Danny Tanner Gets a Thread Too

God speed, Bob Saget. Thanks for all the laughs. 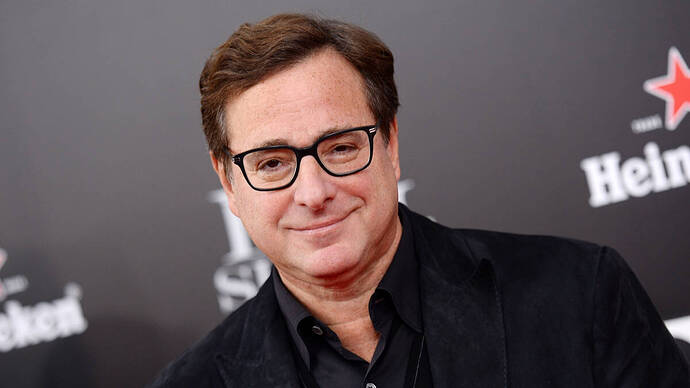 Bob Saget, the veteran comedian and actor known for his role in Full House, has died at the age of 65. TMZ reports that Saget was found dead on Sunday

Take it easy, Bob. Thanks for bringing getting kicked in the groin into our living rooms for decades.

Autopsy has been released.

Evidently he hit his head somehow, but didn’t think anything of it and went to bed. He died of the resulting brain bleed.

Looks like more than a minor head injury was described in his autopsy: 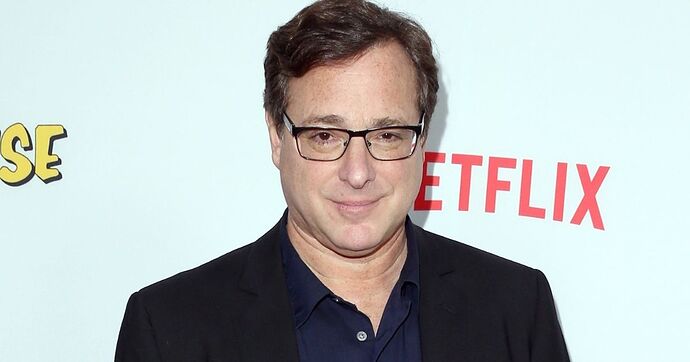 Was Bob Saget's Death Really an Accident? Doctor Says Skull Looked Like It Had...

The autopsy for actor Bob Saget has prompted questions about its description of his death as an accident due to a fall.

It would be interesting to know what caused such trauma. May he Rest In Peace.