It’s official: Crazy Bernie is dropping out of the race. Democrats never wanted anything to do with Crazy Bernie - it was RIGGED against him from the start.

THEN, they made Elizabeth ‘Pocahontas’ Warren quit (at least now she can enjoy a nice cold beer with her husband)!

And NOW, with the help of the corrupt media and Sleepy Joe, they just flat out forced Crazy Bernie to drop out.

The Left has finished off Bernie, and it’s only a matter of time before they’re going to come after Our President, again. This is real rollercoaster ride. 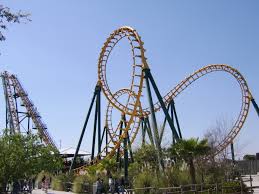 10 posts were merged into an existing topic: There Can Be Only One!