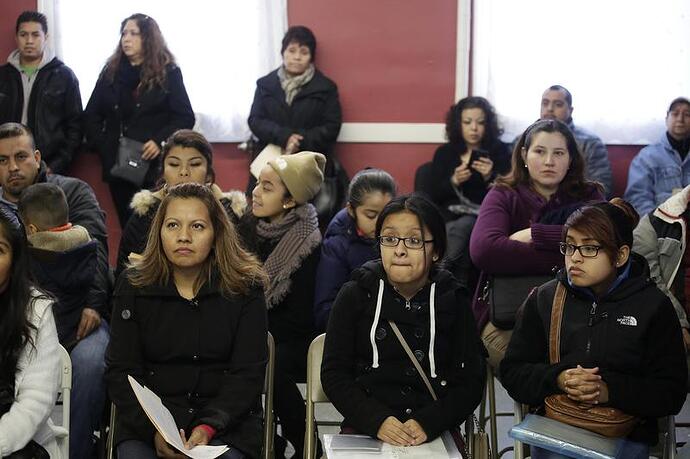 The Trump administration has agreed to allow approximately 2,700 children living in Central America to be reunited with their parents in the United States under a court settlement announced on Friday, according to court documents.

I guess this settlement will reunite some parents with their kids (this is NOT related to the current Trump policy of taking children from their parents at the border).

This is the Trump 2017 rule that stopped people that were here for numerous reasons from bringing their kids to their homes in the United States.

One bit of cruelty knocked down. Much more cruelty left to fight.

If you’re a woman here and you don’t believe in Trump’s policies please pass thing kind of news on to every other woman you know.

Funny how they quietly bypassed this