Federal courts have ruled against New York Governor Cuomo and Mayor de Blasio for making a special exception for approved protests to their bans on outdoor gatherings, including religious services:

“It is plain to this court that the broad limits of that executive latitude have been exceeded,” Judge Sharpe wrote. “They could have also been silent. But by acting as they did, Gov. Cuomo and Mayor de Blasio sent a clear message that mass protests are deserving of preferential treatment.” 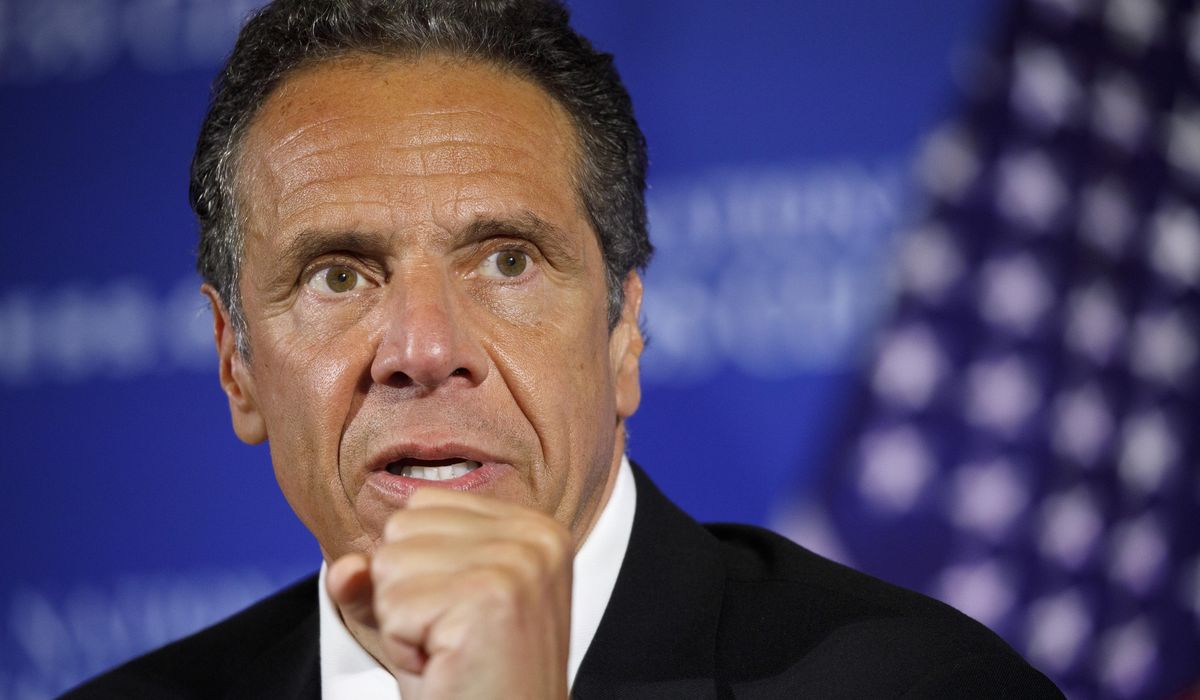 A federal judge in New York on Friday chastised Gov. Andrew Cuomo for imposing social distancing rules on churches during the coronavirus pandemic while allowing and encouraging mass demonstrations against police brutality.

My opinion is that this ruling is a good first step in restoring the Bill of Rights.

As I have noted before, the courts seem to believe that revoking civil is okay so long as it is indiscriminate. Banning all gatherings is still fine so long as there are no special exceptions and a plausible claim of a heath concern.

Deserves them right. Double standards from the left has to end.

Yes, mass protests are fine, but outdoor gathering for Jewish funerals were banned.

The policies were clearly unconstitutional, although they may be a best of all possible worlds for secular Democrats.

Even for protests, it is clear that some were more equal than others:

Does anyone remember with liberals actually supported the Bill of Rights?

One law for you, but not for them, because that’s not fair.

A white, old Bush appointee who didn’t go to Harvard or Yale. Figures.

One law for you, but not for them, because that’s not fair.

Protestors have a special glow a woke shield if you will that surrounds them protecting them and others from spreading coronavirus, the church not so much.

crickets here from progs and yet they are proud as peacocks that other judges ruled against Trump’s use of funds for the military.

A high five to Judge Sharpe. Just where is Cuomo and DeBlasio think they’re are that persons of faith can’t even gather for a funeral?

A high five to Judge Sharpe. Just where is Cuomo and DeBlasio think they’re are that persons of faith can’t even gather for a funeral?