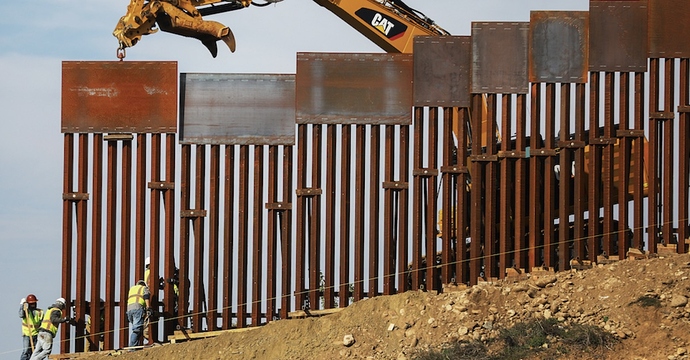 The inspections, both of which were conducted in relation to ongoing litigation surrounding the structure, confirm reports from May that said heavy erosion and inclement weather had left the wall “in danger of falling into the Rio Grande.” 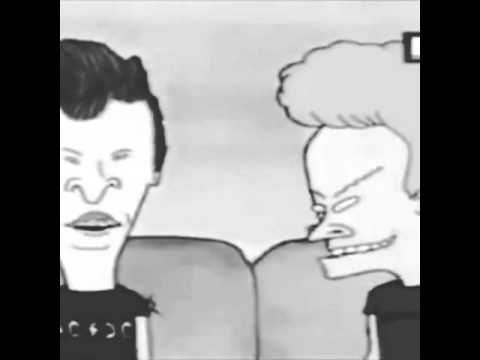 Guess their fence is going to fall into the Rio Grande.

Couldn’t happen to a couple of nicer guys.

Interesting quote from the article linked above:

As previously reported by Law&Crime, the North Dakota construction firm that built the structurally unsound wall, Fisher Sand & Gravel, was also awarded a record-high $1.3 billion government contract to erect a portion of the federally funded U.S.-Mexico border wall. spite FSG’s prototype being rejected by the U.S. Army Corps of Engineers for lacking in both “quality” and “sophistication,” President Trump directly inserted himself into the process for evaluating and awarding the contracts, lobbying on behalf of FSG and the firm’s CEO **Tommy Fisher .

Fisher, who has made a number of Fox News guest appearances in the past, reportedly sold Trump on his company by playing to his impatience with the lack of progress on his signature campaign promise, telling the president he could build the wall faster and cheaper than other contractors bidding on the project. Fisher described his design as the “Lamborghini” of walls.

Trump knows more about engineering than the engineers, the wall will stand longer than the river will flow.

Interesting quote from the article linked above:

Fisher described his design as the “Lamborghini” of walls.

Sad. Many people purchased premium bricks with their name engraved. They were going to climb to the top of the valley to see it and now they’ll have to go scuba diving to see their contribution in action.