Cosmic Impacts and the Rise and Fall of Civilization

A Wiki list of impact craters less than 10,000 years old.

Then we have the Burckle Crater in the Indian Ocean that appears to have impacted during or right before the rise of Sumeria, when the known written history begins:

Burckle crater is an undersea feature that is hypothesized to be an impact crater by the Holocene Impact Working Group. They considered that it likely was formed by a very large-scale and relatively recent (c. 3000–2800 BCE) meteorite impact event, possibly resulting from a comet. Burckle crater is estimated to be about 29 kilometres (18 mi) in diameter, about 25 times wider than Meteor Crater in Arizona. The Russian Academy of Sciences lists the crater as a potential impact crater. The feature ...

And the big one in the “news” lately, is the newly discovered impact crater in Greenland, which may very well be the cause of the Younger Dryas Period, and the subsequent extincion of most North American mega-fauna. 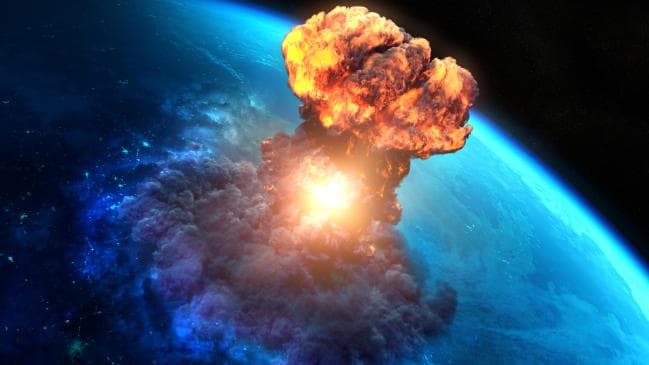 A massive iron meteorite smashed into Greenland as recently as 12,000 years ago, leaving a crater bigger than Paris that was recently discovered beneath the ice with sophisticated radar.

Now, we can compare the ages and yield of these impact craters and compare them to the oxygen isotopes in Greenland:

The impact of a one-mile-wide comet on Earth would create a blast yield of about 70-80 Gigatons, which is more powerful than the world’s combined nuclear arsenals today.

Did written history begin 5,000 years ago, or did it restart? 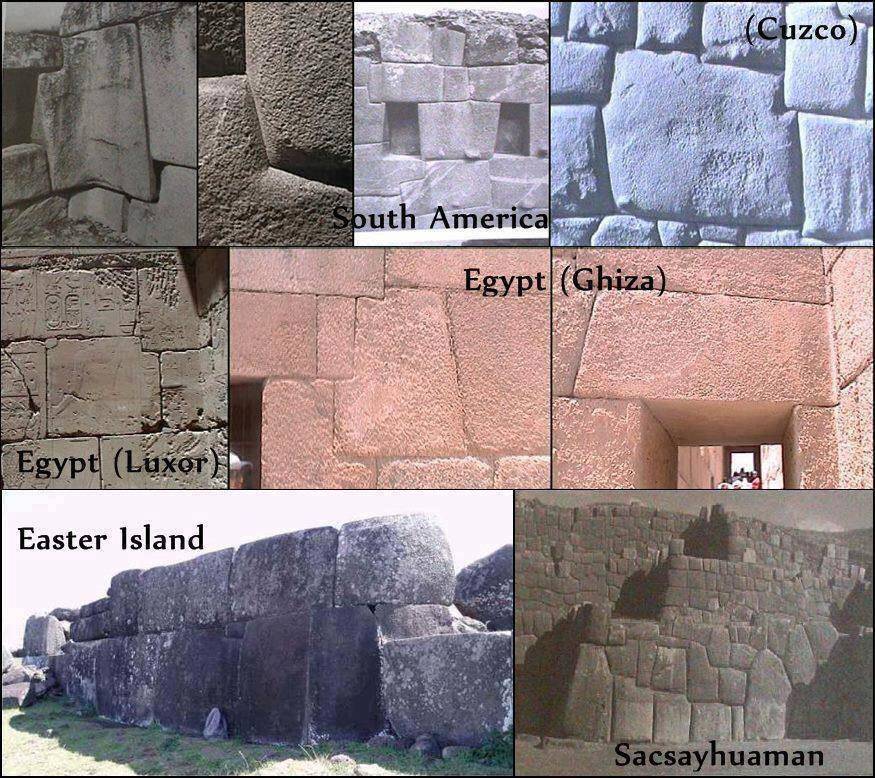 “Oh, Solon, Solon… you Greeks are like children; you don’t even know your own history!” 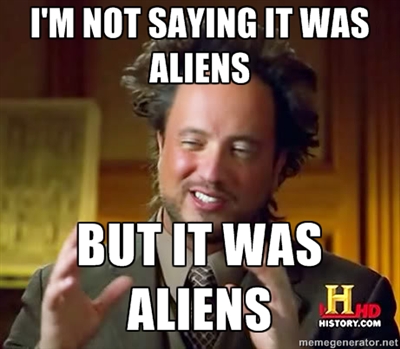 Our lost family of the Human Genus since arriving on the scene, in which temperatures have risen and fallen by over 15 degrees without a shred of evidence to support the idea of fossil-fuel-driven human technology:

Heidelbergensis - extinct since about 200,000 years ago (cooling trend).

Luzonensis(disputed/new) - Fossils dated to about 70,000 years ago (cooling trend).

Neanderthalensis - extinct since about 30,000 years ago (cooling trend).

We depend on the warm climate to survive. Cold kills, heat provides.