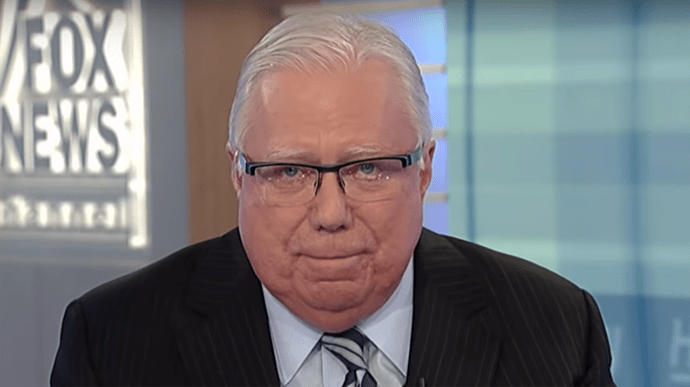 Corsi says information about him in Mueller indictment against Stone ‘is...

Jerome Corsi said Sunday that the information about him in special counsel Robert Mueller's indictment against longtime Trump confidant Roger Stone is "accurate."

Corsi is saying that he will testify against Stone. I guess, and this is just my guess, he doesn’t wanna spend a long time in prison for the crimes he’s committed. Or the lies he’s told. I thinking he’s going to roll on Stone and maybe other people.

Our president would call that a rat. As would the mafia.

We all knew Corsi would flip on all of them.

That is not a surprise at all.

Remember when Stone said he will never ever betray fat donald? 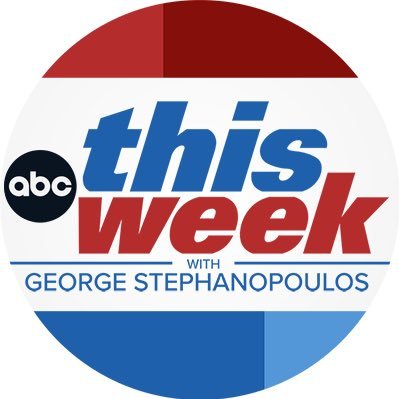 @ThisWeekABC
JUST IN: @GStephanopoulos: "Any chance you'll cooperate with special counsel Robert Mueller if he asks?" Roger Stone: "That's a question I'll have to determine after my attorneys have some discussion ... I would certainly testify honestly" abcn.ws/2G0UERP https://t.co/yTWpkkBq3F
1 Like
merickson January 27, 2019, 5:30pm #6

How does “I will consult with my lawyer and testify truthfully” translate into “never betray”?

If dear friend Stone flips, who is left besides family in the inner circle?

Stone won’t flip because he won’t be offered a deal. Mueller doesn’t need him and Stone is completely untrustworthy. He’s gonna get whatever is handed down.

Fake news!!! Roger who?? Corsi who?? Never heard of them.

Witch Hunt!! No collusion!! Collusion is not a crime!! Process Crime!!!

I am with Peter on this one, I do not see Mueller providing any sort of cooperation agreement or what have you to Stone…Not worth the trouble, I mean look at Manafort he got caught violating his agreement and is about to pay bigly for it.

Manafort and Stone are cut from the same cloth…not worth

Dont get me wrong.i want to see them treid for treason…I want Mueller to go hard at him…I just think with bigger fish and stone knows a lot…I mean a lot…there is gonna be something to make some sort of deal…just saying …

I hear you and you may very well be right

I will say this, in this time line anything can happen and I mean anything

But it is fun