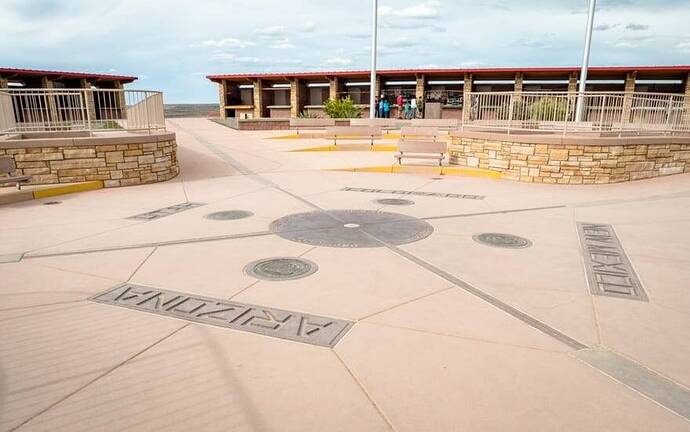 Pictured to illustrate the sheer absurdity of the current situation.

Let’s pretend that Arizona and Colorado are private property, while New Mexico and Utah are public lands.

Suppose I go from New Mexico to Utah, by stepping from one corner to the other, but I never set foot down in Arizona or Colorado. 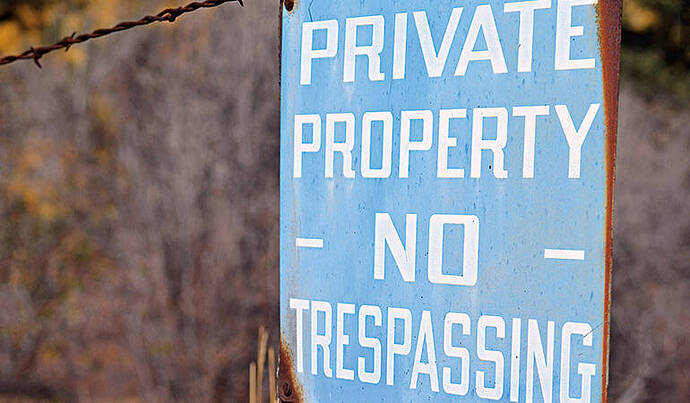 Sportsmen are locked out of thousands of acres of public land because of a quirk of geometry. And some states force a fine on hunters willing to cut corners. 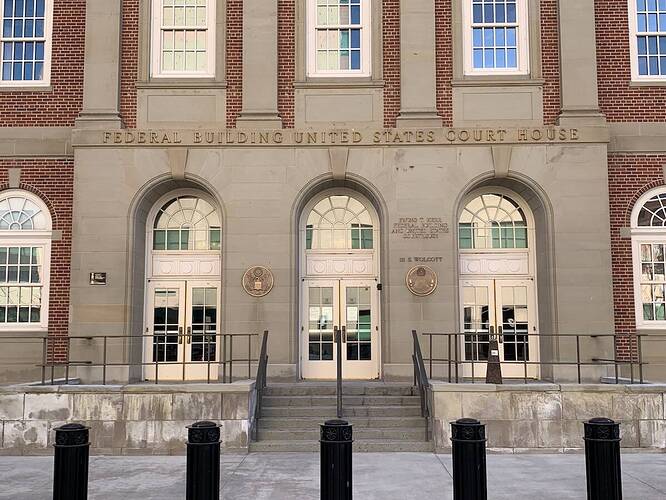 Public access to 1.6 million acres in the West may now be decided under federal, not state laws.

In the first link, western States are trying to make it harder to access public lands by enacting penalties for corner crossing.

In the second link, trespassing case has been transferred to Federal Court, where Federal public access laws may favor the defendants.

Because many western parcels are set out in a checkerboard fashion, it is often impossible to travel between public parcels without crossing corners.

The Federal Government can and should handle this by creating corner easements between parcels of land. One square foot of easement from each private parcel would be more than sufficient. Just enough space for people to pass through private parcels to get from one public parcel to another.

Considering that most of these private parcels consist of thousands of acres, 1 square foot is not going to be noticed.

We have that situation here in Alaska regarding native land selections per the Alaska Native Claims Settlement Act. Each village was allowed to select many USGS Sections around their village on which they could prohibit any non member from hunting. But they all made their selections in a checker pattern which has the effect of doubling the size of the area they control. There are no monuments in the ground at the corners so there is no way to determine or prove exactly where you are on the ground so as to be able to cross from one open section to the other without trespassing on village land. 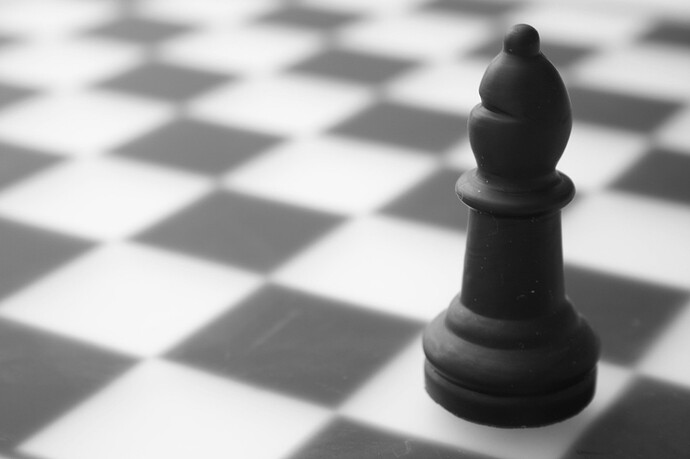 Skavdahl had ‘little difficulty’ finding that Missouri hunters met the burden of proof to keep the action where federal public-land access laws apply.

Good news, the Federal Judge rejected attempts to return this case to State court. I believe Federal Court will be a much more favorable venue for the defendants than State court. 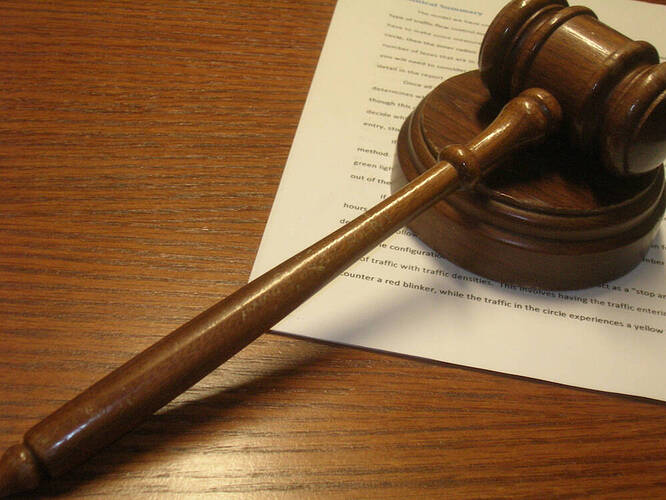 ‘Not guilty’: Corner crossers cleared of all charges - WyoFile

A few weeks ago, a Wyoming jury acquitted all the defendants of criminal trespass charges.

It would probably be pretty difficult to find a jury that would convict anybody of corner crossing.