Combetta Lied While Under Immunity

Revoke his immunity deal and let nature take its course. He gave nothing of value in exchange for the deal which is against FBI guidelines. Are all IT staffers allowed to confess to multiple felonies and then walk away with immunity without identifying who gave the order. 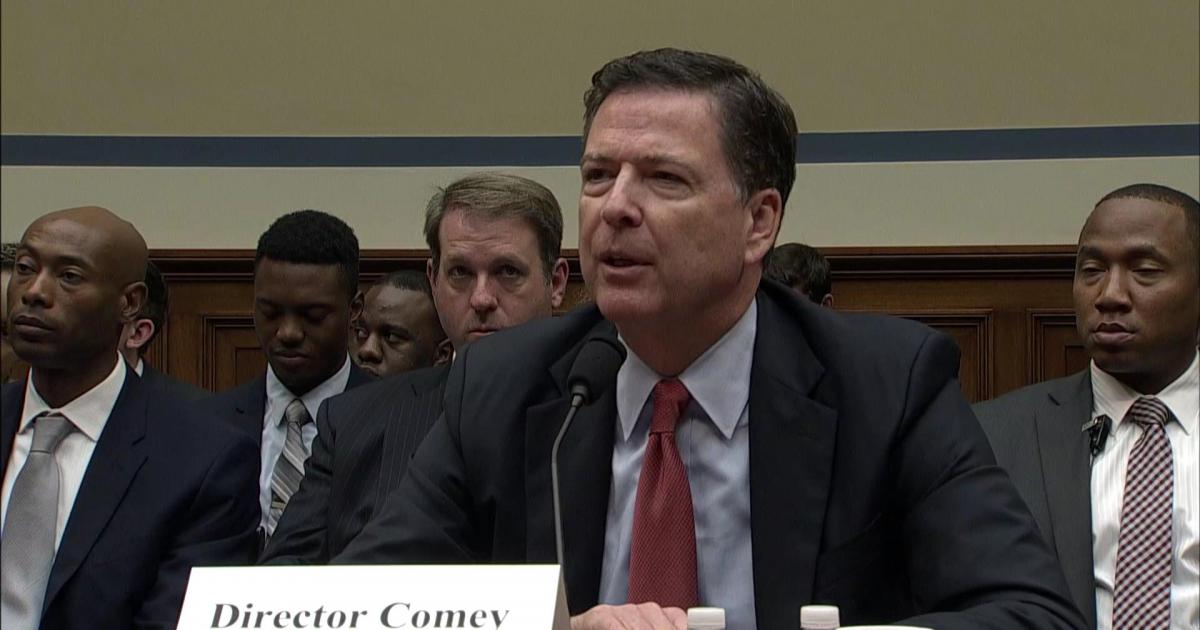 Combetta Lied While Under Immunity

Moment where Comey realized Combetta lied while under immunity deal

When is your video from, exactly? I can’t find any reference to it in Google.

Good thing he didn’t work for Trump. The FBI would have gone after him…

The OP should be aware that their link is showing C-Span content that has been altered by a non C-Span authorized person and just might be a significant violation of Hannity.com terms of service.

thats funny its been on cspan since 2016 and you " think" it “might” be a violation. Sorry , the video is accurate. Points for a creative dodge though

Im sorry I almost forgot the ? what felony defense? CONFESSED

If Pagliano was problematic, Combetta’s immunity deal was perplexing. Combetta used a product called BleachBit to eradicate evidence of Clinton emails after a telephone conference with Clinton staffers. When he used the product, he admitted that he knew that Congress had issued a subpoena ordering the preservation of the evidence. Then, this month

thats funny its been on cspan since 2016 and you " think" it “might” be a violation. Sorry , the video is accurate. Points for a creative dodge though

Rather then discuss the content , you prefer to focus on a non existent problem.
at least you havent resorted to name calling already

Rather then discuss the content , you prefer to focus on a non existent problem.
at least you havent resorted to name calling already

Is there a nonexistent problem?

Here it is, if you’re unable to scroll up. I wonder if you’re going to ignore it again.

When is your video from, exactly? I can’t find any reference to it in Google. 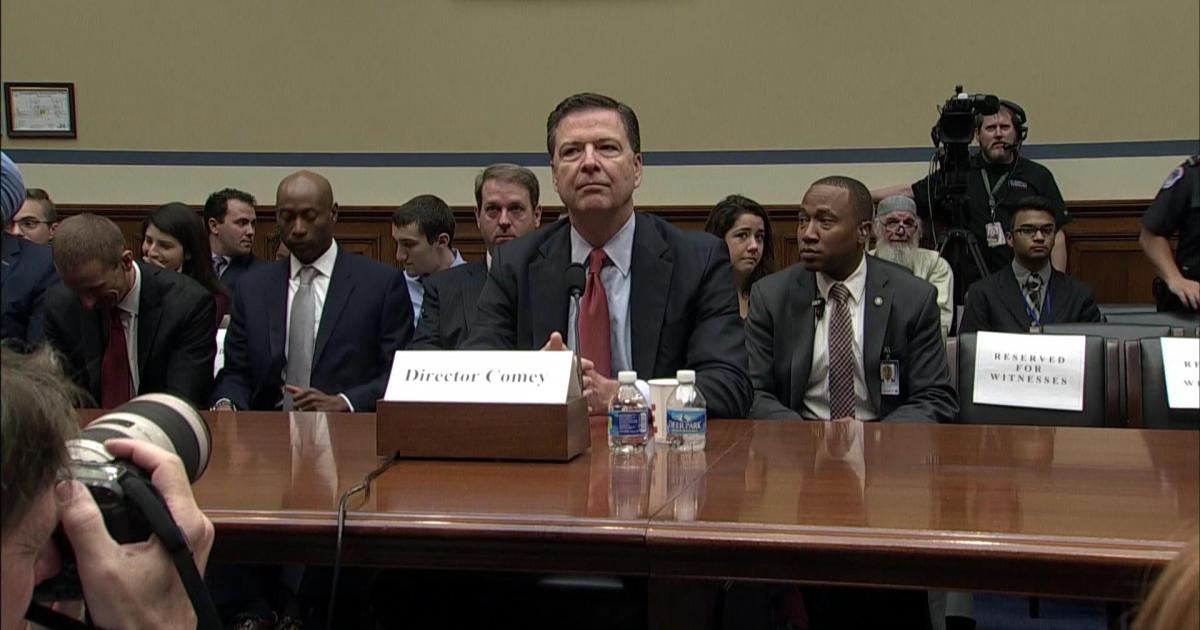 Now, was that Representative right, in his accusation? Or was he mistaken?

Or did you mean the felonies part? Bleachbit on a server that you admit knowingly is under subpoena

Bleachbit on a server that you admit knowingly is under subpoena

Not a felony. Not even a misdemeanor.

In fact, not a crime at all.

He could have be charged with “contempt of Congress” - but there’s no real teeth in that.

Pg 99 IG report
The Department entered into a letter use
immunity agreement with Combetta on May 3, 2016.
The quote below interview is AFTER his immunity gift
pg 107
In addition, he stated that he “could not recall the content” of the
March 25, 2015, call with Kendall and Mills. In sum, Combetta took responsibility
for the deletions, without implicating Clinton or her attorneys

You’re saying that by stating that he didn’t recall the content of the conversation, he committed perjury?

How do you expect to prove that he lied about not remembering?

It was more then perjury , it was the furtherance of a corrupt scheme.
#REVOKETHEDEAL

I see that you’re actually just wanting to rant incoherently.

How many different people were given immunity during the Hillary email investigation? How many charges have been charged against Hillary or anyone else? This entire investigation was nothing more than a path to exonerate Hillary so that she could win the WH and had that happened, all of this would have been swept under the corrupt DC rug. Now that she lost, the deep state with in our system has done everything in their power to keep the Congressional oversight from exposing their corrupt, illegal activities. That’s why it’s all coming out in the drip, drip, drip almost totally redacted fashion. The deep state is slowly being replaced though…so now the truth, what ever it is, is finally but slowly being exposed and I’m luvin it.