Church burned in apparent reprisal for support of protests

Two weeks ago the First Pentecostal Church of Holly Springs, Mississippi burned down in an apparent case of reprisal for the church leading protests and a lawsuit against the stay-at-home order banning religious gatherings. A judge handling the case expressed shock when the city used the burning as a basis for asking for dismissal of the lawsuit:

“One might expect a city to express sympathy or outrage (or both) when a neighborhood house of worship is set ablaze," Willett wrote. "One would be mistaken. Rather than condemn the crime’s depravity, the City seized advantage, insisting that the Church’s First Amendment claim necessarily went up in smoke when the church did… This argument is shameful."
https://www.foxnews.com/us/coronavirus-mississippi-church-fire-graffiti-holly-springs

Since then the George Floyd protests have gained momentum. Governors in Pennsylvania and Wisconsin ignore their own stay-at-home orders to show their support: 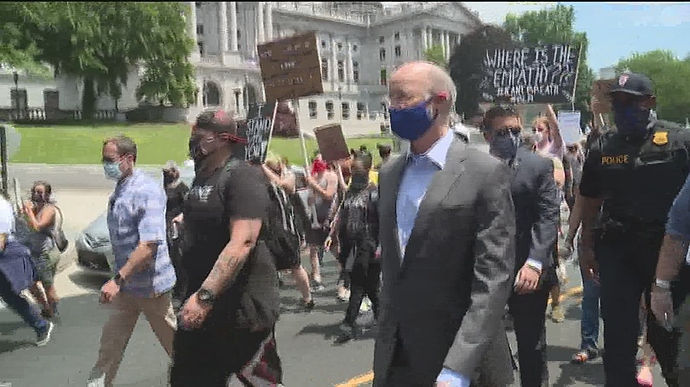 Michigan Gov. Gretchen Whitmer, who enforced some of the most strict lockdown orders in the nation, was seen protesting the death of George Floyd in police custody on Thursday, disregarding

At the same time Dr. Fauci is warning that mass protests could serve to reignite the COVID epidemic: 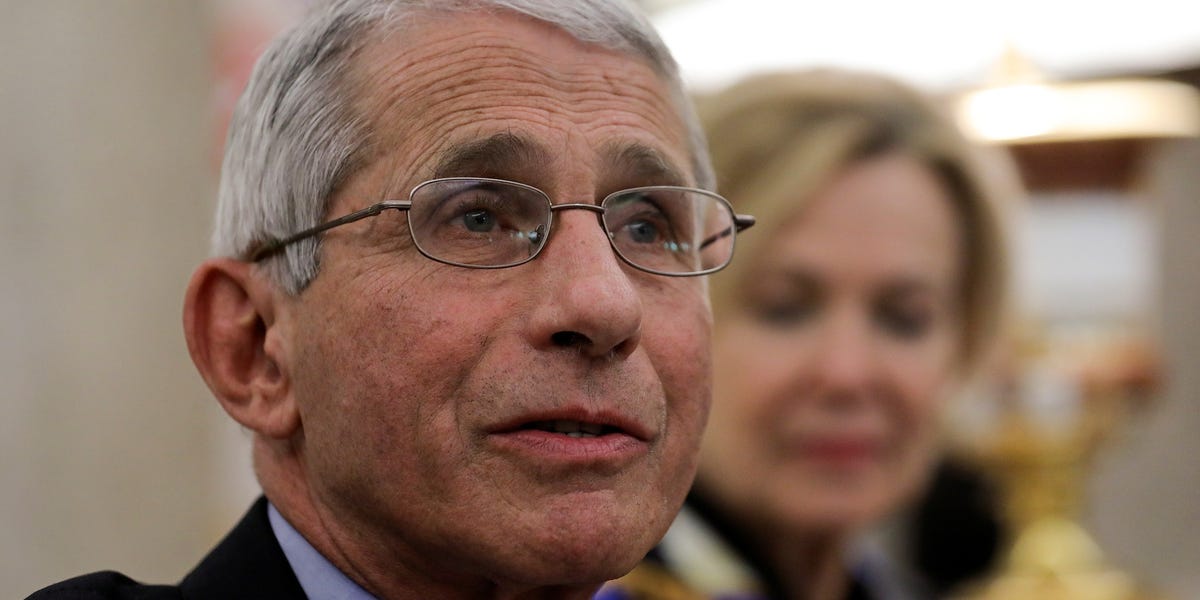 Dr. Anthony Fauci says large protests taking place across the country are 'a...

"It's a delicate balance, because the reasons for demonstrating are valid," Fauci said. "And yet, the demonstration itself puts one at additional risk."

The response to the church arson was a yawn from the national media, but the media seems to have forgotten the “you’ll kill granny if you go out” argument when it comes to the current protests. Instead they are praising the protesters as bravely risking their lives to fight racism: “In many ways we’re choosing between the lives of our unborn sons and those of our parents," one protest organizer said.

Does the government have the right to pick and choose which causes are protected under the First Amendment?

Would the media response to the church burning be the same if the church had been acting as meeting point for George Floyd protestors?

Does the government have the right to pick and choose which causes are protected under the First Amendment?

Listen to the man, supplying the money, to assist in disrupting our country through division, violence, destruction of property and total chaos. Libs…this is your boy. You own him…or…does he own you? 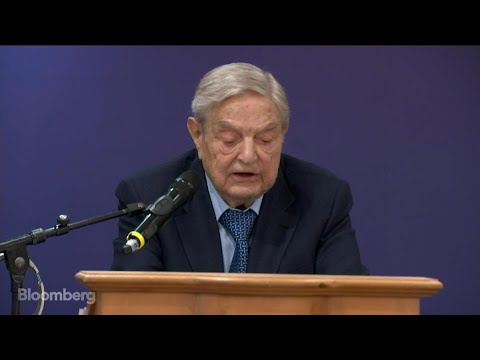 How will the media spin things the demonstrations result in a spike in COVID deaths?

Will it be Trump’s fault since he did not use federal troops to enforce social distancing guidelines?

In Pennsylvania, one of the protestors arrested has tested positive: 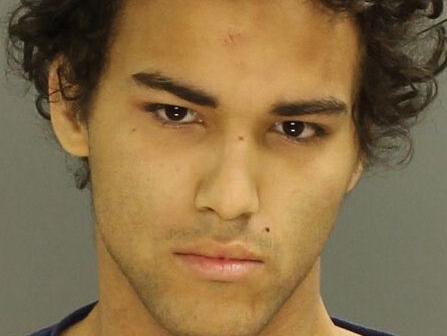 Editor's note: Lancaster Stands Up says that Torres did not have COVID-19 while he was at the protest. Read more here.

How many people did he infect?

the loser left and democrats will reach a fever pitch with deconstructing society by Nov. this is their only hope of regaining total control because they are prob not expecting twilight joe to win

How many people did he infect?

More than libs want to admit, that’s for sure. Any spike in China Virus cases at this point are solely because of them at this point.

It all depends on which side of the fence…is being burned…to fully make up your opinion on things? 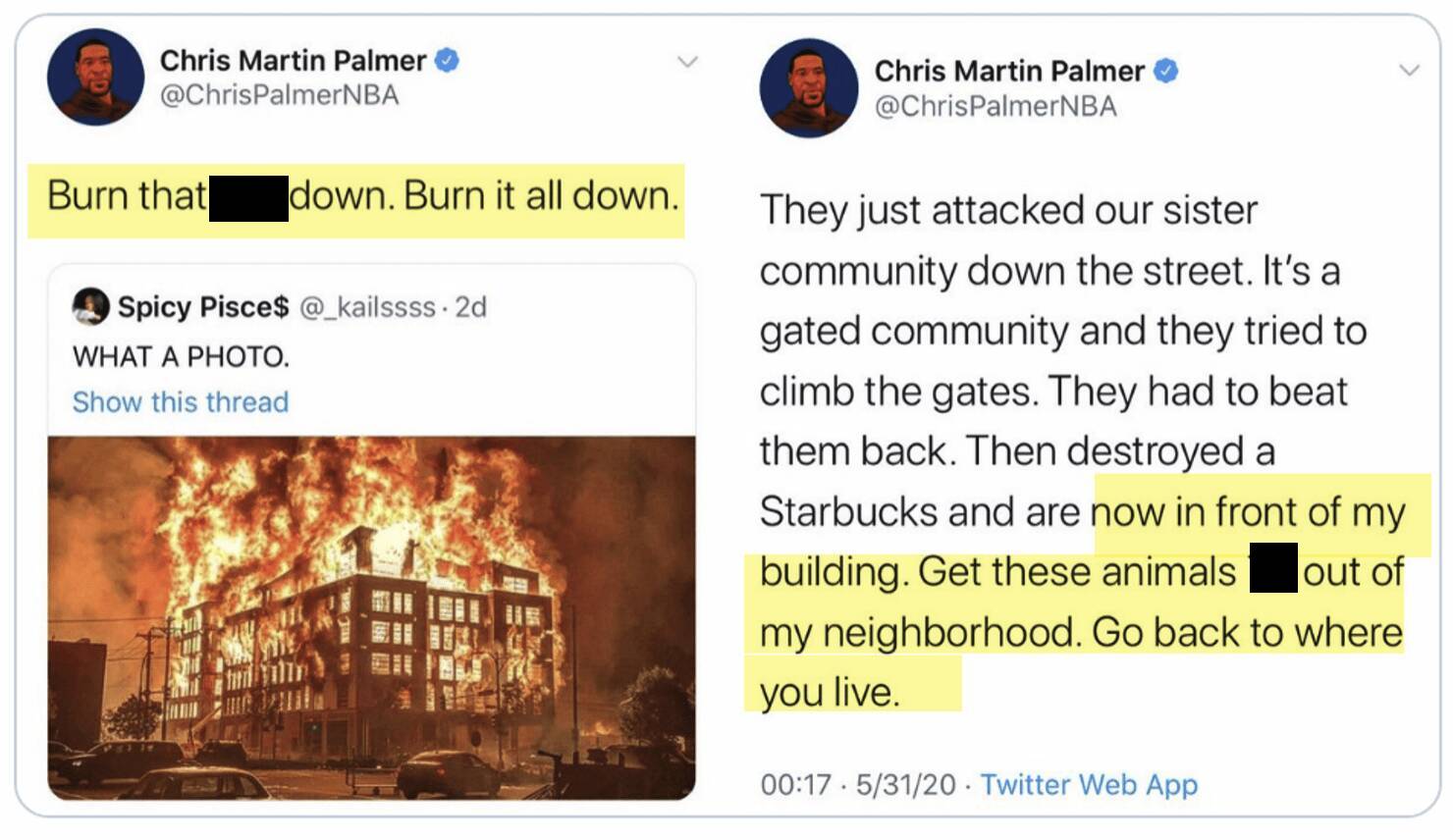 No worries. They can just take some of that good old tax free collection plate money and rebuild. It’s all good.

No worries. They can just take some of that good old tax free collection plate money and rebuild. It’s all good.

That’s a great idea to use and apply it to every city that was destroyed. It’s now solely up to those that live there, to pay for it. No hand outs from taxpayers around the country. Thanks. It’s all good.

Agreed. Welcome to the club.

The smoldering ruins of cities run by Democrats do not make for great photo ops for Biden. Mass graves filled with the parents and grandparents of protestors are not good photo ops either.

My personal opinion is that the risk of transmission is low for people gathering outdoors, so a large outbreak is unlikely. The real question is how states can ban all protests and religious gatherings except for those for the one cause that the governors support?

Could Orthodox Jews resume their outdoor gatherings at funerals if they place BLM pins on their jackets? Mayor Bill de Blasio said a funeral for a Hasidic rabbi that drew thousands of mourners in Brooklyn "was absolutely unacceptable."

Agreed. Welcome to the club.

Sure. So we can stop sending our money to those poor undereducated red states now as well, amirite?

Could Orthodox Jews resume their outdoor gatherings at funerals if they place BLM pins on their jackets?

No. Libs have proven themselves to be total hypocrites. Laws only apply to thee…and not to me. 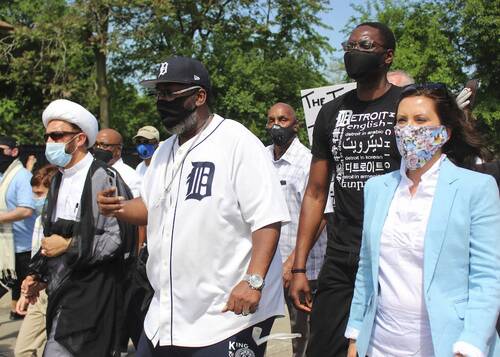 Notice her strict adherence to social distancing that she demanded of those protesting her lock down.

Sure. So we can stop sending our money to those poor undereducated red states now as well, amirite?

“We”? Share with us your annual contribution to that cause and lighten this tense mood.

I notice you aren’t in agreement with “personal responsibility” when it comes to redistributing our tax money, but you call others hypocrites. Odd.

I notice you aren’t in agreement with “personal responsibility” when it comes to redistributing our tax money, but you call others hypocrites. Odd.

I didn’t comment because I’m uninformed on the subject. I mainly look at the man in the mirror and he spends more on people he’ll never meet, than his own self and it’s always been my pleasure to do so. I am very blessed.

Good for you. So you’re against redistribution of our tax money by force of the Federal government then?

Like California, Oregon, Washington state? They are demanding a trillion dollar bail out from the federal government:

Members of Governor Gavin Newsom’s Task Force on Business and Jobs Recovery sent a letter to congressional leaders asking them pass $1 trillion in direct relief for state and local governments – funding that is critical to reopening our economies. 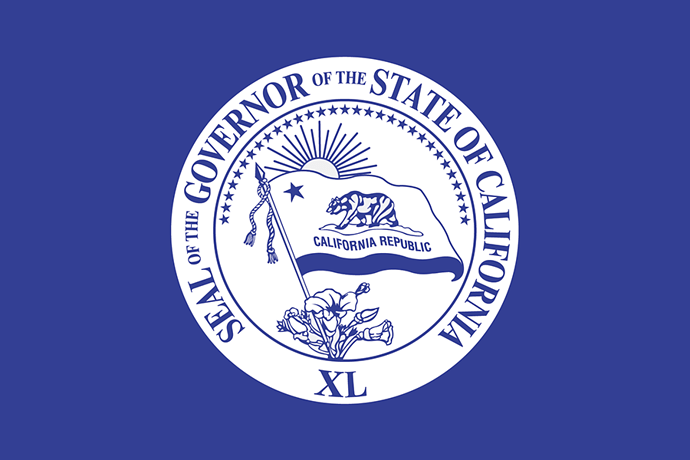 California led the nation in issuing a statewide stay-at-home order. And it's paying an economic price: a $54 billion deficit. As the state reopens, it seeks to balance the economy and public health.

Good for you. So you’re against redistribution of our tax money by force of the Federal government then?

I’m against wealth redistribution…yes. Are you?

Like California, Oregon, Washington state? They are demanding a trillion dollar bail out from the federal government:

The poster will say…that’s different. Just wait but that’s my prediction.