Charlotte, NC: it must be those legal gun owners

(Some minor language, no blood)

I’m just assuming it’s one of those legal class III firearms at the end. Because gun control works and no one has illegal automatic weapons.

(Listen close to the end…) 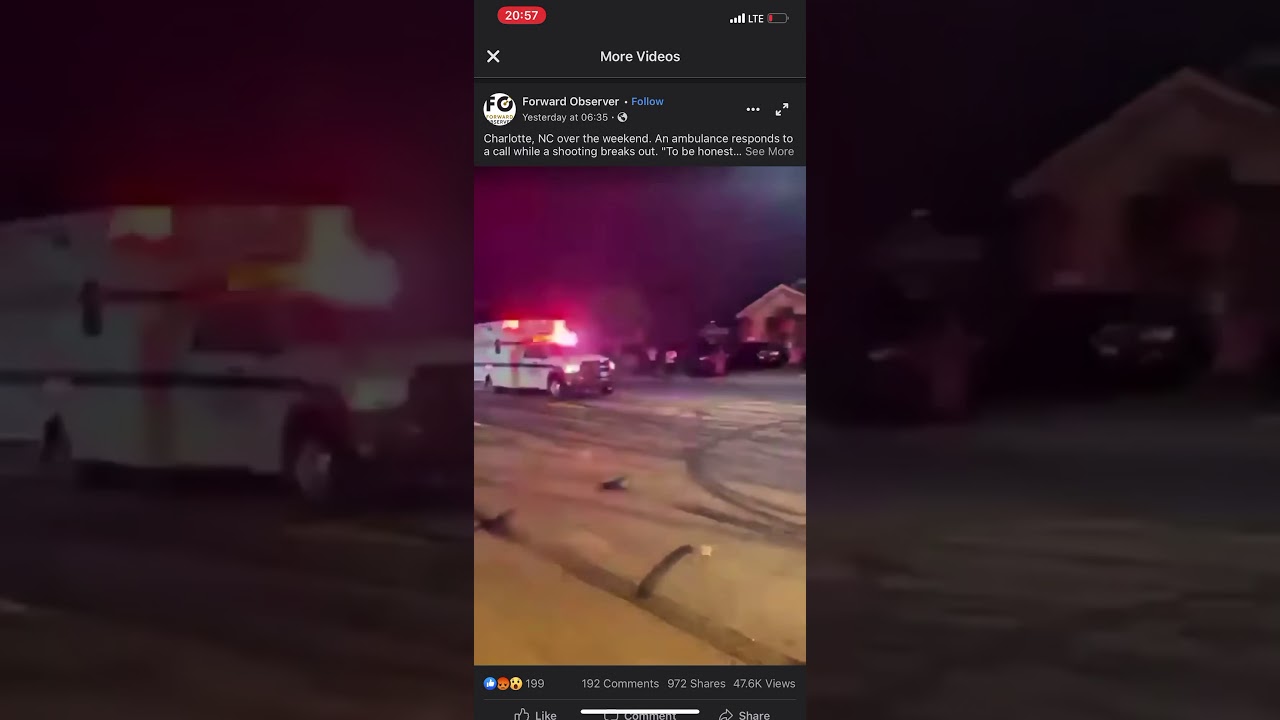 That sure sounded like an automatic mixed in among those shots ringing out. I heard that multiple people died.

I also heard a 3 year old child was murdered in Chicago over Father’s Day weekend. Chicago Police Supt. David Brown on Sunday demanded that violent offenders be kept in jail longer and that home monitoring be revamped, because “it’s not working.”

I have no idea. It shows fine for me. I couldn’t find the video on YouTube. There’s news of the shooting of course, but this particular vid which was taken when the gunshots were going off can’t be found.

Synopsis: crowd is protesting, you start hearing a few pops, followed by a lot more pops. Then close to the end of the video someone did a mag dump with a full auto.

Edit: never mind. It’s no longer working. Source must have pulled the video.

It’s been playing fine for me, maybe the original was taken down?