Catholic Church receives between $1.4-3.5 B in COVID aid

And a lot of it has gone to dioceses which had to pay out damages because of the sex abuse scandals.

This after intense lobbying on the part of faith-based groups so the rules would be changed allowing such large religious groups to get the aid in the first place.

This after earlier in the year the Church moved money and assets around to protect them from abuse victim settlements.

Who needs Pizzagate? Our government rewards proven abusers right out in the open.

And yet more money flows to groups that don’t need it while people continue to suffer. 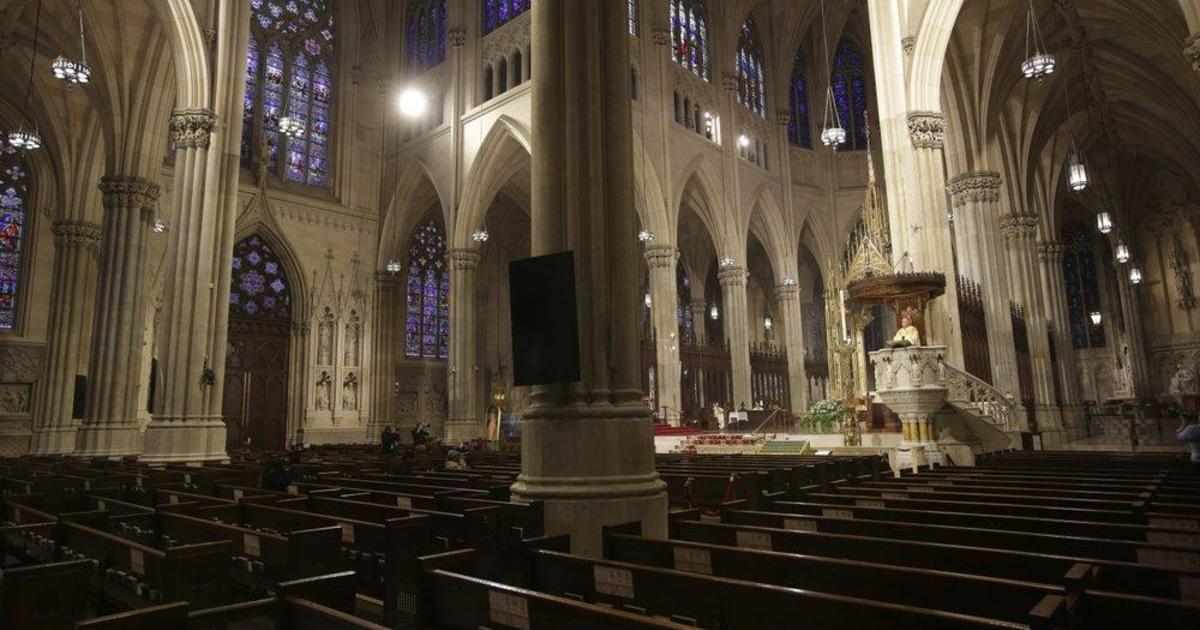 The Catholic Church used an unprecedented exemption to amass at least $1.4 billion in taxpayer-backed aid.

They pay no taxes, but get taxpayer money?

This is wrong on many levels and should be corrected…immediately.

No assets should be protected from the litigation of sexually abused victims either.

They pay no taxes, but get taxpayer money?

Yup…and this figure may have been an undercount to boot.

Trump removed the watchdogs and took sole responsibility for oversight of the PPP.

It’s one of the rare times he claimed responsibility.

Look at it go, under his watchful eye.

Scientology got ppp money too. Rumor has it that it’s paying for their remodel of their Austin cult center

Organized religion is a tax evader’s paradise. I’m surprised Trump opened a university and not a temple.

“OMG WHY DOES EVERYTHING HAVE TO BE ABOUT TRUMP?!?!? GRRRRR ARRRRGH”

1.4 Billion to a tax exempt institution that hides and protects child abusers.

Scientology got ppp money too. Rumor has it that it’s paying for their remodel of their Austin cult center

That would be a misuse of the PPP funds.

Not that they will ever get caught. Just sayin’…

Exactly. You obviously don’t need to be a great literary talent, just a good showman. Trump excels at that.

Now, if Frank Herbert had created a religion…let’s just say I’d probably be knocking on doors right now asking if people had a moment to discuss our lord and savior Shai-Hulud.

Lol Movie was terrible but the book is an outstanding pulp sci-fi extravaganza.