Libs have insured us corporate tax cut will lead to stock buyback but according to Bloomberg that isn’t the case. Only 16 percent has gone into buying back stocks and dividends saw an 11 percent boost.

Seems to me we were right. Reinvestment has increase drastically.

So oncce again libs have been proven to be wrong.

After months of heated debate over whether companies would hand the biggest tax break in three decades back to shareholders or reinvest it in their businesses, there’s finally some hard data.

Among the 130 companies in the S&P 500 that have reported results in this earnings season, capital spending increased by 39 percent, the fastest rate in seven years, data compiled by UBS AG show. Meanwhile, returns to shareholders are growing at a much slower pace, with net buybacks rising 16 percent. Dividends saw an 11 percent boost.

What is capital spending? Is that like investing back in the company? Expanding?

I’m sure as time unfolds possibly robotics tech will come into play if it hasn’t already.

It didn’t show anything near as big an increase in the Q1 GDP report but hopefully that’ll be revised upwards.

Not sure how that works…that’s above my pay grade.

But from my limited knowledge those fund haven’t filtered through the system yet. I call it lag time.

Be interested if investment continues for next couple quarters. Then we really will see the largest economic expansion in in generation or two.

Your article is quoting spending data from Q1 corporate reports. I don’t think your explanation holds up.

Will see. Specially if they’re investing in automation equipment.

There you have it folks.

Never mind the fact that revenues it’s going to generate throughout our economy. Wages, taxes etc.

The data is out there, you just have to look.

How much do those automated machines you’re going for generate in wages?

The sad irony of this is that capital investment has not correlated well to individual earnings increases in the last decade. The labor market is about as tight as it’s going to get and wages are still not really going up.

One of things i’m seeing is lack of skilled workers…so in near future we will need training program. Specially if and when we move into specialty robotic production…or custom robotics.

People don’t want to change. They want to keep their same jobs that pay well and they want to keep them forever. Why do you think we’ve seen such a rigid desire to maintain jobs coal and steel industries when there are far more lucrative industries that these individuals could be shifting too? Don’t act surprised, this is part of Trump’s appeal to blue collar workers. You of all people would know that.

My God you really don’t know about the people in rural areas do you? You know nothing about their way of life.

Now if you move a small automation production plant to rural West Virginia…you will have “some” locals applying and even get training for more money.

But as it is mining is only option for those rural communities.

Now I posted this on other forum couple months ago which gives me high hopes of preserving those rural communities so will see. 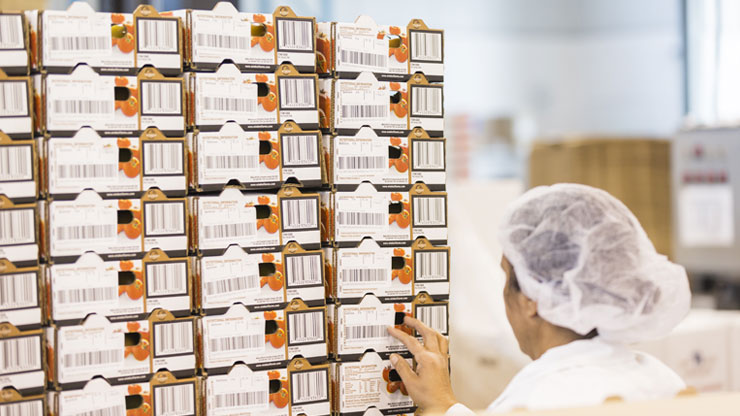 Manufacturing’s new world order: The rise of the point-of-demand model

In the next manufacturing revolution, spurred on by technologies that reinvent the way a factory can create products, manufacturers in all industries will find themselves in a race to efficiently produce products at the point of demand and to deliver...

I know these communities like the back of my hand.

If mining is the only option in these communities and it no longer exists, the local thing to do is to move to where opportunities do exist.

That’s how it’s been since the beginning of time. Somehow that has become disconnected and people expect the government to fix their decaying towns.

You say you know them like the back of your hand…and then next thing you proven you don’t have a clue who they are.

You think you proven anything?

We both saw the blue collar workers lamenting the loss of their previous jobs and their concern over lack of options. You know I’m right but you’re uncomfortable with the way I’ve framed the issue because it reveals a weakness in the economy that we aren’t addressing.

They didn’t “lament” the loss of their jobs because of automation.

It is clear you know nothing about rural why of life…the heart beat of a local river or the sounds of hounds as they chase their prey.

Again you have proven you’re not honest therefor you can’t be reason with.

You think the reason people lose jobs differs whether they lost it due to being automated out or just eliminated?