The newest seat projection have come out and it has brought up one of the greatest fear in Canadian politics a minority government… for those who don’t know a minority government is when the party with the most seat lack the requirement halfway mark and need to form a coalition with minor parties to open Parliament this open up for drama of people switching sides or calling for a new election at anytime within the 4 year term.

With six months to go before the upcoming federal election, Justin Trudeau’s Liberal Party is likely to win — but not by a majority.

The following seat projection was developed using a blend of polls from Nanos, Forum, Angus Reid, Leger and Mainstreet conducted between mid-March and mid-April. 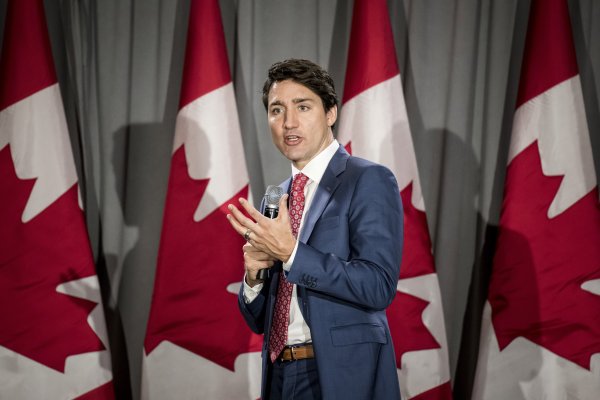 A seat projection developed using a blend of recent polls produces the prospect of a minority government for the Liberals in the 2019 federal election.

The last time we had a minority government we had 3 election within 4 years.

CJ Under those circumstances who is likely to be the PM?