acting on behalf of the U.S government, the Canadian government arrested chief financial officer of China’s Huawei Technologies for extradition, she is currently out on bail. But it seem the fury of China wasn’t aimed at America but Canada as China arrested a former Canadian Diplomat and Canadian citizen on vague charges only hours later.

China’s Foreign Ministry on Wednesday denied knowledge of the detention of a former Canadian diplomat, a day after Chinese citizens rejoiced over a Canadian court’s decision to release a top Huawei Technologies executive on bail.

While declining to confirm Michael Kovrig’s detention, Foreign Ministry spokesperson Lu Kang said the International Crisis Group, where Kovrig is a Hong-Kong-based analyst, was not registered in China and its activities in the country were illegal. 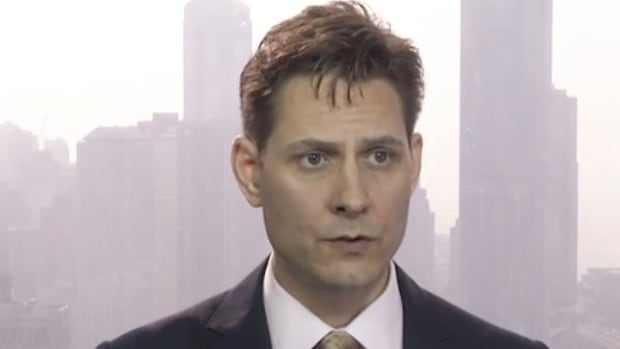 China's Foreign Ministry on Wednesday denied knowledge of the detention of former Canadian diplomat Michael Kovrig, a day after a Canadian court's decision to release a top Huawei Technologies executive on bail.

Out on bail? With her resources?

Yep she is living in a 5 million $$ mansion.

I would not be surprised if she “disappeared” back to China.

I would not be surprised if she “disappeared” back to China.

A private jet to Tokyo that decides to ‘‘change’’ destination.

Ya, China is cranking up the pressure already which is why we let her out on bail I wouldn’t be srupised if she is gone by the end of the month. but its even more dishearting we are getting no support form the WH on this.

Thanks Canada. You had one job.