Canada fires their Chinese Ambassador after they side with China over U.S/CAN in on going dispute

Trudeau has fired the Chinese Ambassador after he sided publicly with Chinese.

John McCallum has been fired as Canada’s ambassador to China.

A spokesperson for the prime minister confirmed Trudeau delivered the news to McCallum himself.

The statement didn’t offer a reason for the removal, which comes in the middle of a diplomatic crisis with China. It caps off an especially tough week for McCallum after he controversially waded into the extradition request against Meng Wanzhou, an executive with Chinese telecom company Huawei. 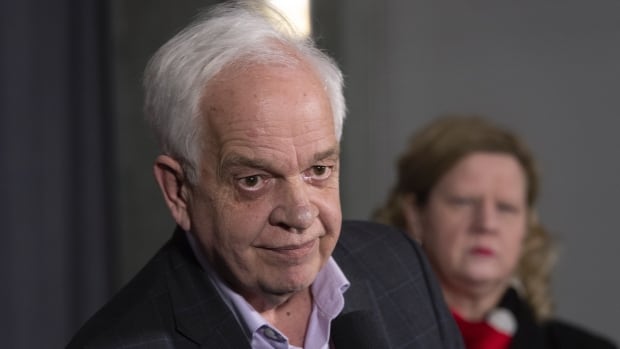 Prime Minister Justin Trudeau has fired John McCallum as ambassador to China. The removal comes after McCallum made controversial comments about the extradition of Huawei executive Meng Wanzhou.

He was right to. Meng should never have been arrested.