Canada court case on the legalization of prositiution wrap up today

Judge heard final argument today on a case dealing with the criminalization of prostitution.

The case involves a London, Ont., couple who ran Fantasy World Escorts, which was raided by police and shut down in 2015.

Tiffany Harvey and Hamad Anwar were charged with procuring, advertising and materially benefiting from the sale of someone else’s sexual services, all of which are illegal under revisions to Canada’s prostitution laws, which came into force in 2014.

But the couple’s lawyers say the law puts sex workers at risk by forcing them to do their work underground, therefore violating the workers’ charter right to security of the person.

The lawyers, James Lockyer and Jack Gemmell, say Canada’s prostitution laws are based on the flawed belief that sex work is inherently exploitative and harmful. 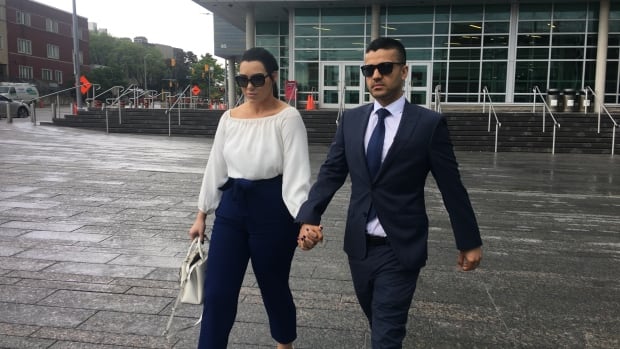 Final arguments are expected to wrap up today in the first court challenge to Canada's revised prostitution laws, which came into force in 2014.

The Crown is suggesting the trade is exploitative.
and the defense is suggesting criminalization is a violation of constitutional right and put woman safety at risk