“Brown, who has positioned California as a global leader in the effort to reduce greenhouse gas emissions, approved the measure as he prepares to host a summit in San Francisco of climate change leaders from around the world later this week,” writes ABC. 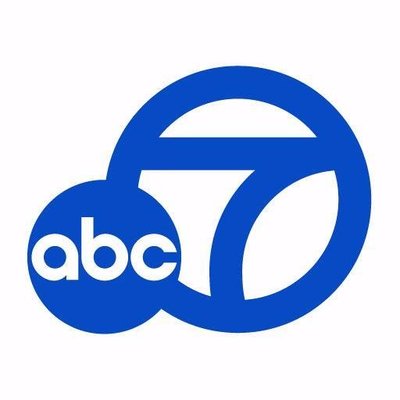 #BREAKING: Gov. Brown signs law that would phase out all fossil fuels from CA's electricity sector by 2045 abc7.la/2MYWlE5 https://t.co/MWkerUeFzV 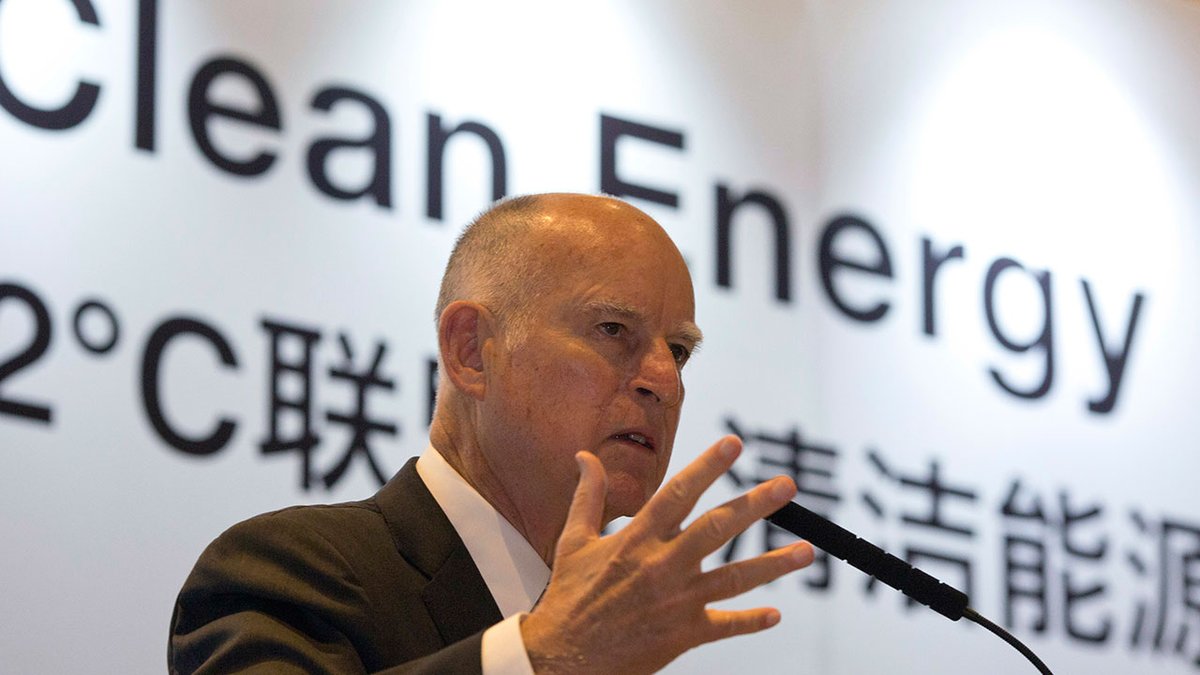 “It’s not going to be easy and will not be immediate, but it must be done,” Brown said. “California is committed to doing whatever is necessary to meet the existential threat of climate change.”

We need to build a wall around that state…to keep em from contaminating the rest of this country.

No problem, 5th largest economy in the world, keep those government cheese addicted red states from sending their homeless here.