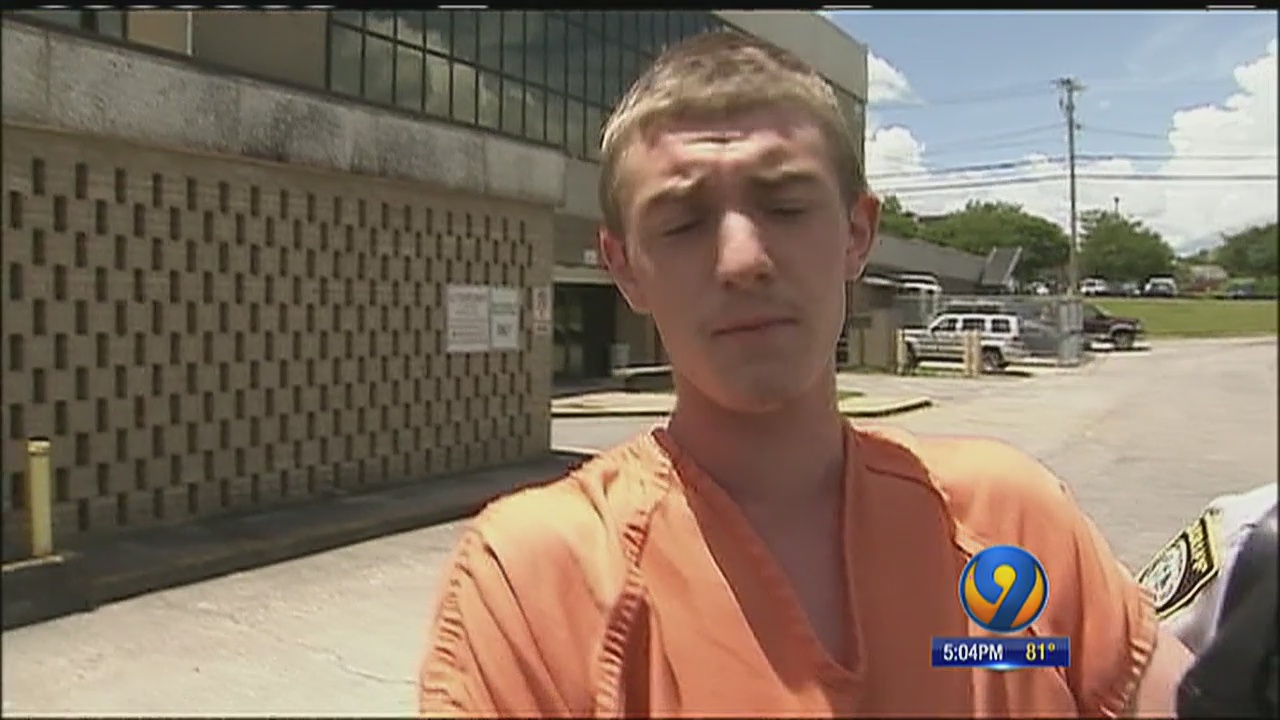 All three were taken into custody a short distance from the school after firing the gun.

More idiots with guns in or near a school. In this case it appears the idiots just happened to be firing a gun near a school. Listen to these people. They don’t sound like they’re smart enough to feed themselves.

He said he borrowed the gun from his grandfather.

I wonder which political party he supports.

The kid needs to be prosecuted severely. His dumb excuse about some Jeep proves his decision making needs to be prosecuted. His weapon is a bolt action .410 shotgun. I didn’t see a clip that holds many shells either so I also don’t think killing children was his intent. Either way, he needs to be prosecuted and I don’t buy for a second that he “feared for” his life. If he did, it was due to something illegal that he shouldn’t have been doing in the first place. Explore that and maybe there’ll be something else to prosecute him for?