Do you think that Obama, Schumer, Pelosi, the Clintons, and the Democratic Party
will every be held accountable for the illegal felonies, and the acts of treason
that they have committed against the United States of America?

If they’re not held accountable, what will it do to our justice system? 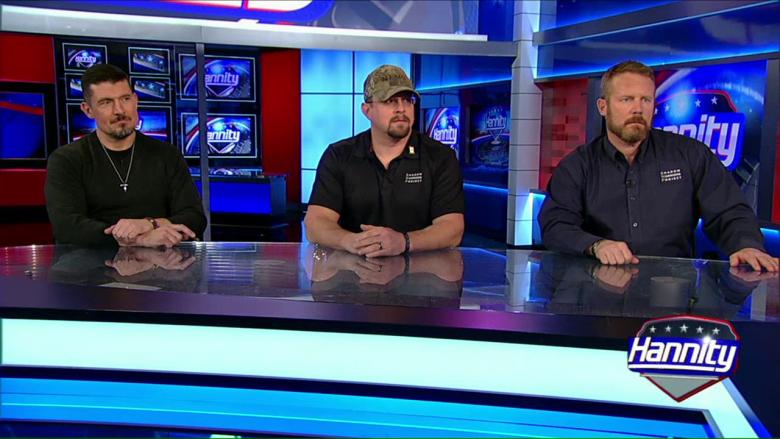 Three of the heroes of Benghazi, Kris "Tanto" Paronto, Mark "Oz" Geist and John "Tig" Tiegen, joined Sean Hannity tonight in advance of the release of the much-anticipated new film "13 Hours: The Secret Soldiers of Benghazi."