It would be a violation of federal law for Amazon to sell firearms. All such sales must go through an ffl with a background check which requires you showing up in person at the FFL to fill out the paperwork and have them submit it to NICS.

You are not making a point relevant to what I’m talking about in the OP.

Amazon, to the best of my knowledge, has never sold firearms, and cannot because of federal law.

What Amazon does do, is offer NRA members discounts on the stuff they do sell. This is what the ‘boycott the NRA’ movement is trying to end, by threatening boycotts against businesses that do this.

Amazon gave them the finger, they started their ‘crippling boycott’, and Amazon’s profits doubled.

What does Amazon sell, that nobody else does?

There are a couple of things, but not anything I can’t live without. Yeah, I would lose my source for illegal pesticides (long story involving roaches lol), but it’s nothing I can’t get around with an automobile and driving across state lines if I get overrun with roaches again.

Truth is, the boycott the NRA movement is more noise than anything. And now that the truth is out there, it’s going to collapse. Book it.

Truth is, the boycott the NRA movement is more noise than anything. And now that the truth is out there, it’s going to collapse. Book it.

I agree completely, if a boycott has to rely on people staying away from Amazon.

People thought A&P supermarkets was invulnerable…where are they now?

GM is still the biggest automaker in the US, and yet they still when bankrupt.

Nobody is bulletproof, nobody is invulnerable, and nobody can’t be put out of business.

The whole Boycott the NRA movement is a sham.

Well they could do it if they got their license. But as you said they would have to ship to a FFL.

It wouldn’t be a work around.

No, there is no workaround under federal law.

It must go from one FFL holder to another unless you pick it up directly from the seller.

You’ve already been told what is required.

So you launch your ‘crippling boycott’, and it’s in effect for 2 out of 3 months, and sales still rise 43%.

That is the sound of failure. And as soon as the others figure it out, it will fail there too.

Wasn’t that long ago someone else was burning a lot of time attacking amazon.

Now, why don’t you put in ‘fourms.hannity.com’ and tell me whose name comes up on that so-called ‘attack’?

Refresh me memory for me, if you can.

So you’re talking about Trump, not me. Glad we got that straight.

Those places you talk about, were scared of a boycott, and changed their policy out of fear.

Amazon held fast, and now we see the real power of your boycott threat…a great big nothing.

Once the rest of them figure it out, goodbye ‘Boycott the NRA’.

Ah, I thought they were offering the NRA discounts…my bad on that.

Problem is, they are all unrelated to the ‘Boycott the NRA’ movement. That’s the one we are talking about, and it’s failed.

Well the boycotters problem is more people support the 2nd amendment than oppose it.

Which means all boycotts revolving around the NRA are doomed to failure. 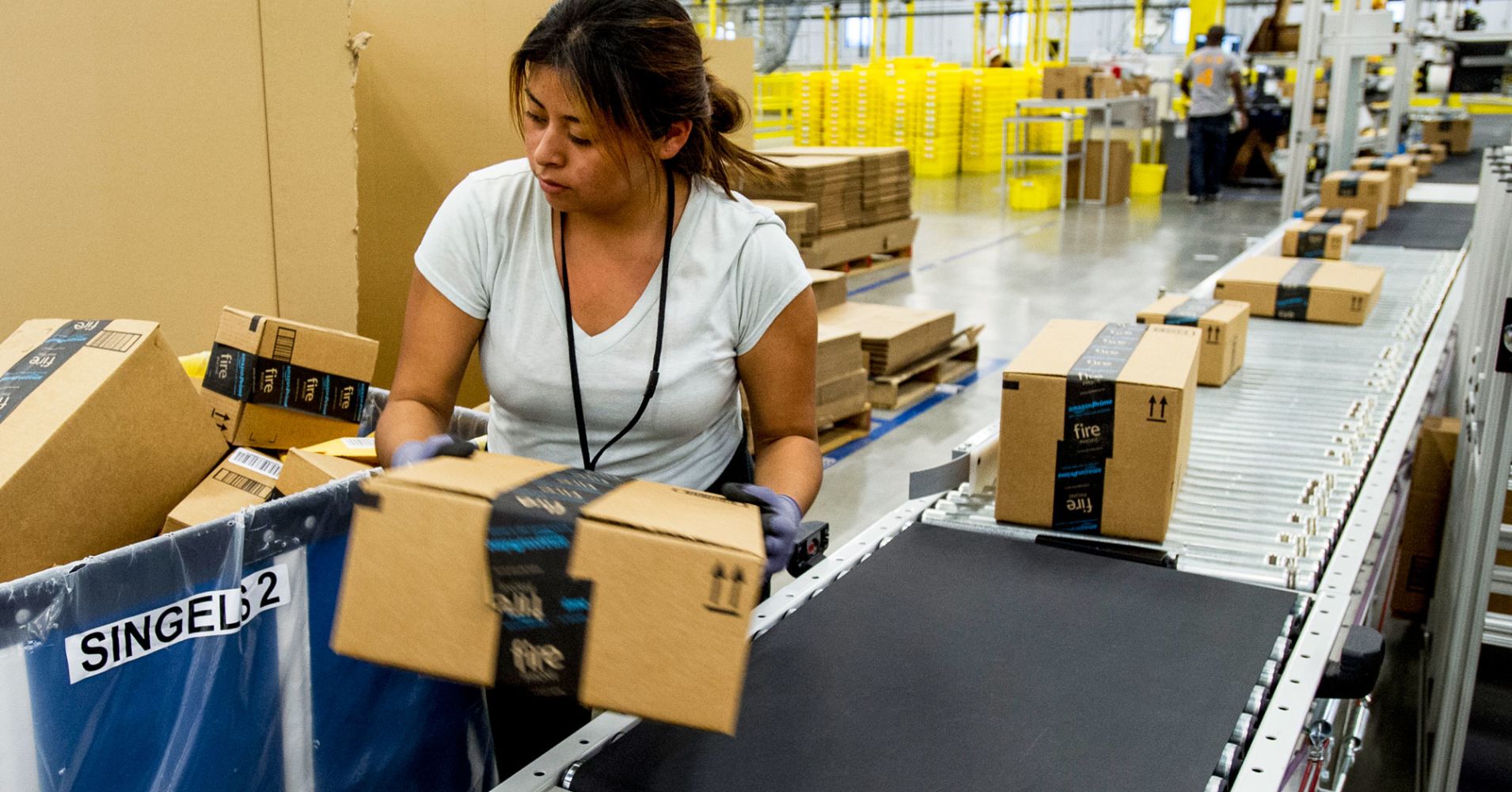 According to Catchpoint — a firm that monitors retailers' web performance — the glitch lasted until roughly 10 p.m. ET Monday.

And we have Fedex (another boycott the NRA target) 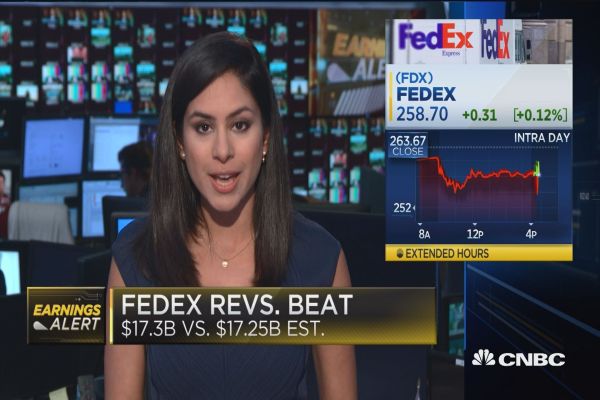 So much for ‘Boycott the NRA’ eh?

And if things keep going as they have been this is probably going to be the best year for new Recruitment for the NRA ever.

The Hoggluddites are having exactly the same effect we expected.