Both of Trump's Fed picks have big sexism problems

Does the Trump administration vet ANYONE before putting them forward to the public? Herman Cain (Nine, nine, NEIN) has withdrawn his name for appointment to the Fed, and Stephen Moore has written some sexist remarks which seem disqualifying. “Here’s the rule change I propose: No more women (college basketball) refs, no women announcers, no women beer venders, no women anything,” he wrote in March 2002. “There is, of course, an exception to this rule. Women are permitted to participate, if and only if, they look like Bonnie Bernstein. The fact that Bonnie knows nothing about basketball is entirely irrelevant.” He later wrote that Bernstein, a CBS sports journalist at the time, should wear halter tops.

He’s gotta go, right? This, plus the tax evasion and deadbeat dad stuff is enough, right?https://www.cnn.com/2019/04/22/politics/stephen-moore-federal-reserve-kfile/index.html 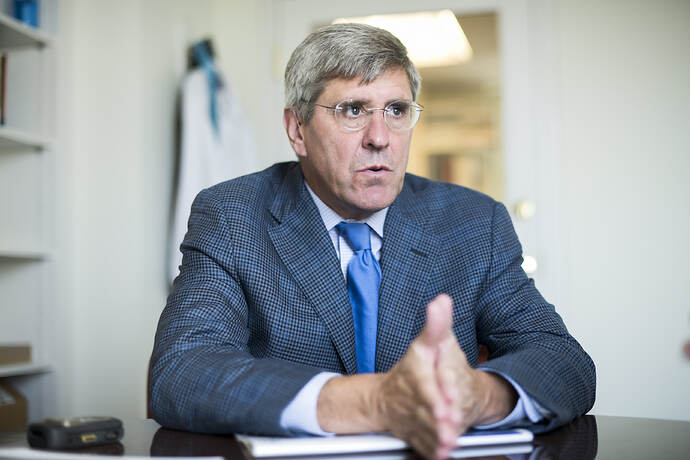 Stephen Moore, President Donald Trump's nominee for a seat on the Federal Reserve Board of Governors, in 2012 was held in contempt of court for not paying his ex-wife more than $300,000 in alimony, child support and a divorce settlement, The Guardian... 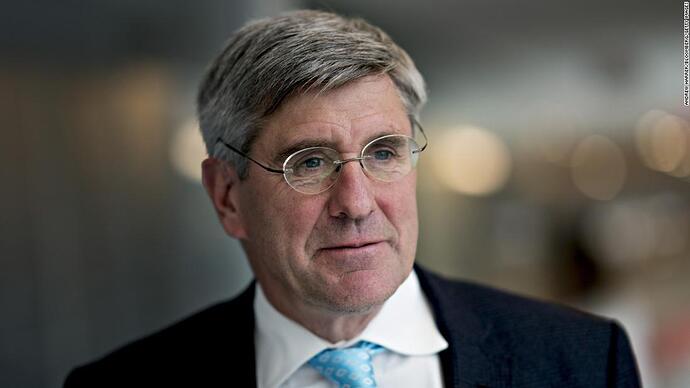 Stephen Moore, President Donald Trump's pick for a seat on the Federal Reserve Board, owes $75,000 in taxes and penalties to Uncle Sam.

His delinquency around his alimony and child support disqualifies him in my eyes.

Agree, and the newly reported sexism is also very bad. And Cain was just a joke from the beginning.

Would anyone be surprised if his next pick is Jim Cramer… he is on the television.

Those are all features not bugs.

It’s funny that Donald Trump is now trying to fix the Fed to do what he wants. To make him look better.

Ot Maria Bartoromo- although she is a Trump TV asskisser, so he’d probably rather keep her on Fox News.

That would kind of be epic, in Trumpian true form.

Nope. Lou Dobbs all the way!