Bloomberg uses the "C" word at the debate

We are not going to throw out capitalism. We tried that; other countries tried that. It was called communism, and it just didn’t work.–Mayor Bloomberg

His comments resulted in a shocked groan from the audience and the other candidates. Senator Sanders’ expression was priceless. Was Bloomberg right to suggest that Sanders’s proposals are similar to communism?

Or are the parallels with communism irrelevant today?

Good, that should pretty well do him in. The radical left is in control and the truth about socialism and communism isn’t welcome.

Seems to be true.

So you think that Bloomberg’s chances are toast since he defended free enterprise in a room full of socialists?

Not just a “room full” a party full. The far left has taken control of the party and nobody is welcome that doesn’t support the far left positions they hold.

I had to chuckle at this old Bernie commercial set to the old Soviet anthem: 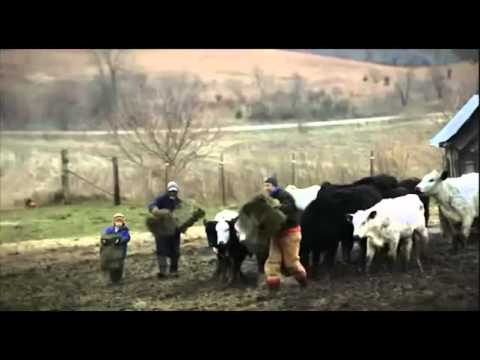 It is just too close to the truth.

No, he was not right to suggest they are similar to communism.

Wow. Didn’t know our neighbor to the north was a communist country.

If it walks like a duck, it’s a bolshevik

Bloomberg is more authoritarian than Sanders is communist.

OK, so all the libs here agree that if Bloomberg buys wins the nomination, they will not vote for him in the General Election.

I knew we could count on them. lol

It’s a real possibility you could get 4 more years of trolling out of this.

Bloomberg is more authoritarian than Sanders is communist.

Interesting statement. Is he more authoritarian than Sanders?

It’s a real possibility you could get 4 more years of trolling out of this.

It’d be trolling if my candidate had no chance of winning.