Former President Bill Clinton shocked Democrats and other ‘Me Too’ advocates across the country Monday, saying he doesn’t owe Monica Lewinsky a personal apology and has no plans to say “he’s sorry” to his White House intern.

According to the New York Post, Clinton was speaking with NBC’s ‘Today’ Show when he was asked to comment on the current movement sweeping the entertainment and political world in recent months; saying he’s “never talked” to Lewinsky after their secret affair rocked the world back in 1998. 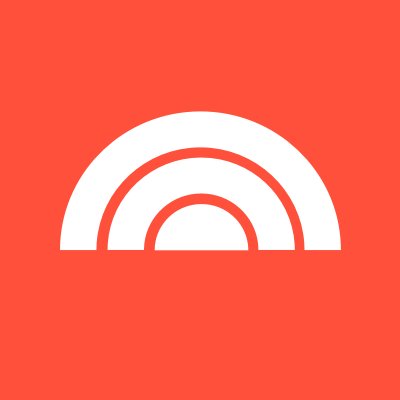 “Through the lens of #MeToo now, do you think differently or feel more responsibility?... Did you ever apologize to her [Lewinsky]?” @craigmelvin to Bill Clinton https://t.co/rXcixhDHER

“I apologized to everybody in the world,” Clinton said.

The former President pushed back when asked if he plans to personally apologize to the former intern, saying “I do not.”

“I’ve never talked to her. But I did say, publicly, on more than one occasion, that I was sorry. That’s very different. The apology was public,” he added.

Clinton deflected further when asked if the modern political climate would have forced him to resign from office had the scandal taken place today.

“Well, I don’t think it would be an issue. Because people would be using the facts instead of the imagined facts. If the facts were the same today, I wouldn’t,” he added.

At least what happened between Clinton and Monica was consensual, as tawdry as it was.

Did no one ask him about the alleged sexual assaults he’s been accused of?

I wouldn’t even bother asking a slime ball for it.

He nearly had a meltdown over the question.

Will he be asked to speak at the next DNC convention, or will Democrats finally stop idolizing him?