Vermont Senator Bernie Sanders set his sights on the Disney Corporation this week, slamming the media giant for having “hungry workers” while making billions of dollars through its animation and entertainment empire.

Sanders was speaking at a rally in southern California Saturday when he unloaded on one of the nation’s largest companies, saying he’d like to hear the “moral defense” for paying their executives large bonuses while ignoring the needs of “hungry workers.” 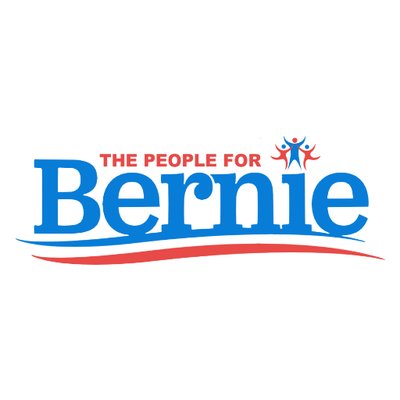 "We need to SHAME @Disney. I want to hear their moral justification that while making billions of dollars they have workers going hungry" @BernieSanders #stopdisneypoverty #PoorPeoplesCampaign https://t.co/BFAvzZFo1n

“I want to hear the moral defense of a company that makes $9 billion in profits, $400 million for their CEOs and have a 30-year worker going hungry,” said Sanders.

Watch the Senator’s comments above.