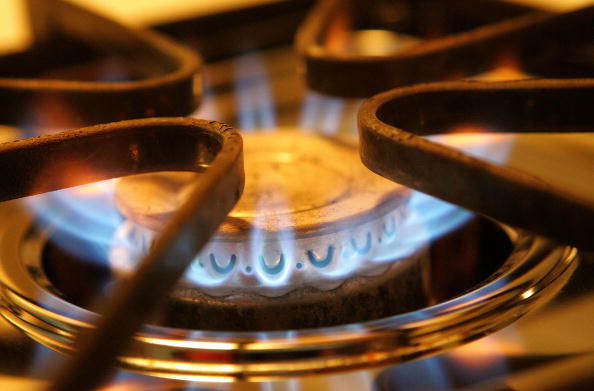 The Biden administration is considering banning gas stoves over concerns that they release toxic pollutants harmful to people's health.

The war on cooks has begun.

Calm down. It’s not being considered, a public comment period is being opened, and the “ban” is pure speculation at this point.

No. They know exactly what they’re doing to our electric grid system.

It shouldn’t even be considered.

I don’t understsnd it myself, but all the serious cooks I know swear by gas. They’ll probably get an earful and drop it.

Well, that makes it ok then.

Or perhaps a traitorous subversive group looking to do harm to our country?

This is only the start. Libs will be after our toilets soon.

They already did that. Thanks Algore

This is only the start. Libs will be after our toilets soon.

Or perhaps a traitorous subversive group looking to do harm to our country?

Traitorous subversives looking to do harm to the country convene public comment periods?

You can have my gas stove when you pry it from my cold dead hands.

How many millions of gas stoves are in this country? It’s gotta be millions.

I doubt the big turd has the authority.

Nobody elected him dictator.

He’s gonna send the Gas-tapo after us.

Dammit. It was right there for any of us, too!

Ya I was thinking the same, it wouldn’t affect me personally but my wife is a diehard gas stove person. When she moved in a few years back that was the first thing she wanted replaced the electric stove. It should have been a warning of what was to come in marriage.

I love my gas stove, fireplaces, water heater and furnace.

Biden’s War on Cooks: President Moves To Ban Gas Stoves
These people are out of their ■■■■■■■ minds.

Biden appoints people based on their qualifications, right?
Especially those with important decision-making positions, right?