Biden and Trudeau had a meeting today virtually due to Covid, a number of issue were talked about China, Border, Trade, etc.

the most important thing for Canada is the public support for Canadian citizen being detained as props due to the arrest of Hawaii executive on behalf of the U.S DOJ.

for those who don’t know DOJ asked Canada to arrest them so they can be extradited to America to face criminal charges. China didn’t take this lightly and responded by arresting two Canadian citizen and charging them on trumped up charges in show trial and sentencing them long term solitary confinement.

Canada has been trying to gain international support to push for their release, Its good to have America make public statement.

WASHINGTON — Joe Biden granted Justin Trudeau at least one of the items atop his wish list Tuesday as they met for the first time as president and prime minister: a pledge to help get two Canadians out of a Chinese prison.

Strenuous expressions of presidential dismay were nowhere to be seen during the final two years of Donald Trump’s tenure as Michael Kovrig and Michael Spavor languished behind bars.

That all changed Tuesday as Biden and Trudeau — one in D.C., the other in Ottawa — wrapped up a warm and comprehensive, if virtual, summit meeting, Biden’s first since taking office.

“Human beings are not bartering chips,” the president said of Kovrig and Spavor during closing remarks from the East Room of the White House.

“You know we’re going to work together until we get their safe return.” 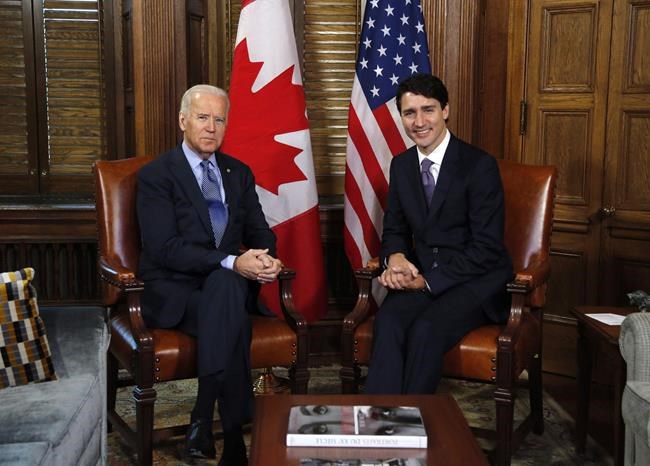 Biden on China’s detention of two Michaels: ‘Human beings are not bartering...

I hope Canada isn’t expecting China Joe to help because if they are, they’re in for a disappointment? 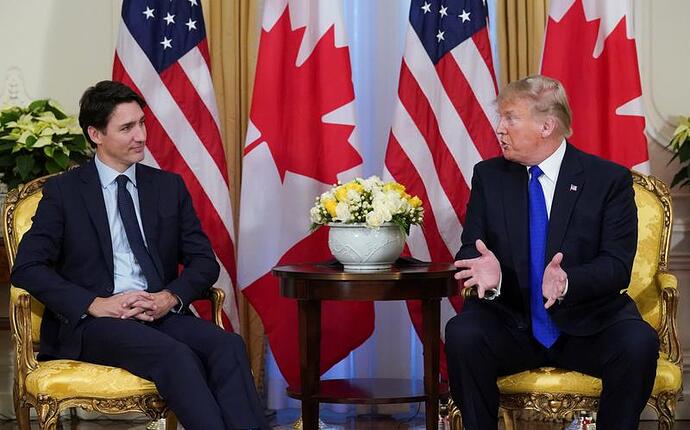 Canadian Prime Minister Justin Trudeau and U.S. President Donald Trump discussed on the phone the issue of two Canadian citizens detained in China since late 2018 and to whom China granted rare consular access on Friday and Saturday, the Canadian...

If only Canada wasn’t so irrelevant on the world stage, they could get their own people back.

And don’t act like they were doing us some huge favor by abiding by our extradition treaty with them. That’s a two way street and an obligation, not a favor.

If only Canada wasn’t so irrelevant on the world stage, they could get their own people back.

That’s a nice way to talk about a country who helped get some of our own hostages out of Iran.

Right? They used be relevant. What a shame.

Right? They used be relevant. What a shame.

Say the people begging for tar sands oil from Alberta…

Good point, we may be “helping” them as compensation for screwing everyone else over. lol