Better? Or the Same? 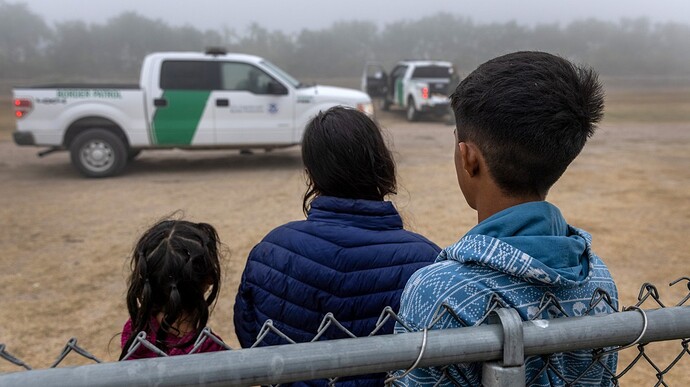 Whistleblowers warn that children who arrive alone at the US-Mexico border are being housed in grim conditions at a Texas military base.

Abuse of migrant children didn’t start with Trump. It didn’t end with him, either.

No one should be surprised at reports that migrant children are still being abused at U.S. facilities. 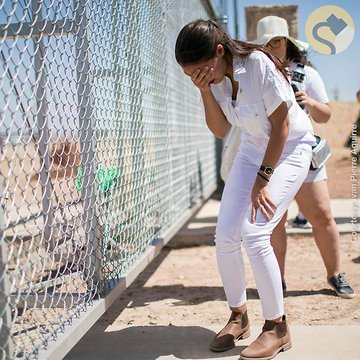 I was assured a few years ago it was because Trump was racist.

Is Brandon racist? Was Obama?

A spokesperson for HHS issued a statement to VICE News that said the agency is meeting its legal responsibility to care for immigrant children and has moved to fix issues raised last year by the whistleblowers and others.

“We act quickly to address any concerns and have proactively closed sites that didn’t meet our standards,” the HHS spokesperson said. “It remains our policy to swiftly report any alleged instances of wrongdoing to the appropriate authorities.

A lot better than “lol it’s just like summer camp”.

Let’s see if they actually address the whistleblowers’ concerns.

A lot better than “lol it’s just like summer camp”.

Accountability. What’s a better answer from a civil servant, subordinate, or business partner?

“I’ll get on that right away”

Current law tells would be illegals “dump your kids alone across our border”. It is an invitation to keep this happening.
They should be returned to the country of their source and the people who sent them prosecuted.

And, when faced with that logistical problem how did the last administration react? How does the current?

That fingers-in-the-ears, trolling response to a real problem of human suffering was outrageously callous and deservedly called racist. 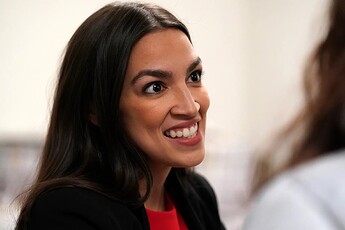 nothing that bus tickets to Delaware can’t cure…

And, when faced with that logistical problem how did the last administration react?

How does the current?

We’ll see if the current administration deals with the logistics challenge with a bit more urgency than the last one. Not hard since the last guys didn’t even pretend to try and take it seriously. Already off to a good start with the HHS spokesperson response.

It’s also refreshing to see conservatives sobering up on this too, even if it’s just to bash Biden. Insincere concern from the CEC is still better than the “summer camp” propoganda we got last time.

Hopefully kids can get out of these conditions quickly now that everyone is finally on the same page.

On the same page? Invite a massive rush on the border, encourage unaccompanied children being sent with smugglers and you think everyone is on the same page and this will be solved.

The big guy is handling it. 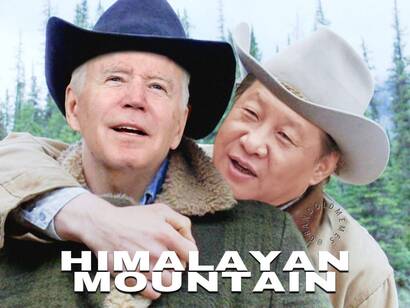