Failing presidential candidate Beto O’Rourke exploded on the USA during a fiery speech in Tennessee this week; telling a group of immigrants that “every single institution” in the country is based on White Supremacy.

“I know this from my home state, Texas, places that formed the Confederacy, that this country was founded on white supremacy,” he said, according to the Tennessean. “And every single institution and structure that we have in this country still reflects the legacy of slavery and segregation and Jim Crow and suppression, even in our democracy.”

Democrat presidential candidate Beto O’Rourke: “This country was founded on white supremacy and every single institution and structure that we have in this country still reflects the legacy of slavery and segregation and Jim Crow and suppression even in our democracy” pic.twitter.com/84RqYqu6i0

“According to a pool report put out by the O’Rourke campaign, the candidate spoke to a group of asylum seekers in Spanish for about 15 minutes at a restaurant in Ciudad Juarez, across the Rio Grande from O’Rourke’s hometown of El Paso. The candidate then traveled to a shelter for migrants run by the Catholic Church, where he met around a table with migrants from El Salvador, Honduras, and Guatemala who told of being denied entry into the U.S. and returned to the Mexican border city while their asylum claims were being processed,” reports Fox News.

“Sunday’s visit represented a bid by O’Rourke to re-establish his credentials on the immigration issue after clashing with fellow Texan Julian Castro during Wednesday’s first presidential primary debate in Miami. Castro, a former Housing and Urban Development secretary and mayor of San Antonio, chided the ex-congressman for not being willing to fully decriminalize illegally crossing the U.S.-Mexico border,” adds Fox.

Left-wing presidential candidate Julian Castro apparently forgot the previous two-nights of Democratic debates; telling MSNBC that “nobody has called for open borders” and labeling the issue a “right-wing talking point.”

“Nobody has called for open borders. That’s just a right-wing talking point,” said Castro hours after the debate.

Yes we get it Yorkie O’Rourkey(Yo, Yo, Yo!!!). All White Conservatives are Racist Pigs, and blah blah blah. 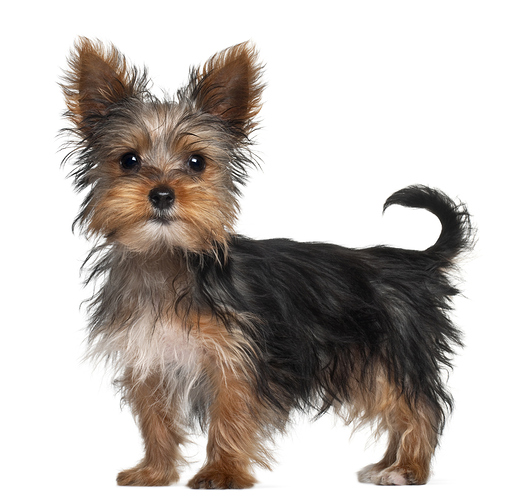