Sanders was speaking with Silverman at his Washington, DC offices when he warned the comic not to use foul language in the US Senate, stating “We just, um, starve little children, we go bomb houses and buses of children, and we give tax breaks to billionaires… But we don’t use dirty words."

According to the Washington Free Beacon, Sanders is likely referencing the escalating humanitarian crisis in Yemen, where a Saudi Arabian-led coalition has waged large-scale war against rebels operating in the region.

Read the full story at the Washington Free Beacon. 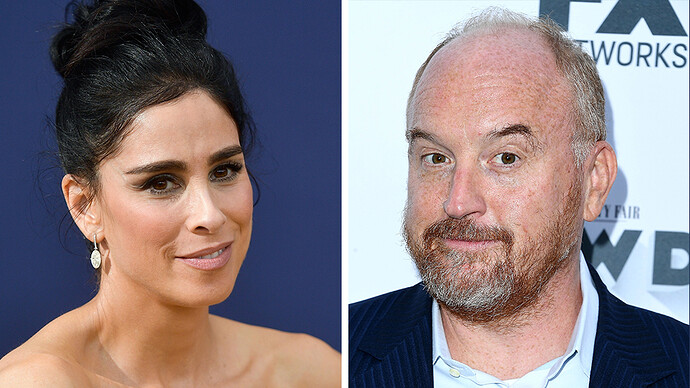 Sarah Silverman says comedian Louis C.K. masturbated in front of her with her...

Did Bernie Liberal Socialist Sanders ever look at a Socialist country before like Venezuela? lol.
I think he enjoys starving little children more than anyone else in the world!

No wonder America is doing so much better! All we have to do, is the opposite of whatever the Dems want for our economy, and we will thrive! lol.