The SUV carrying former Secretary of State Hillary Clinton violently smashed into a wall during a campaign stop for New Jersey Senator Bob Menendez Monday night; crashing into a barrier as security personnel rushed to the scene.

Video of the incident emerged on social media within minutes, with the National Republican Senatorial Committee writing, “LIVE LOOK at @HillaryClinton trying to save @SenatorMenendez. (Spoiler alert: she crashes.) #NJSen.” 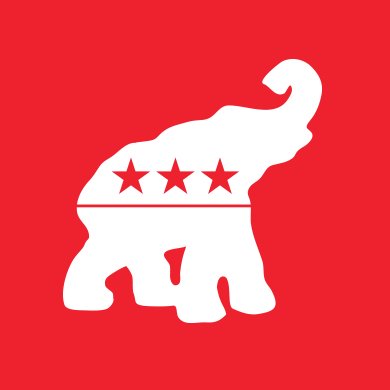 The crash comes just weeks before Hillary and Bill Clinton are set to depart on a national speaking tour that will bring the Democratic couple to cities across North America into 2019.