Celebrity lawyer Michael Avenatti spoke with reporters Wednesday night after his sudden arrest on charges of ‘Felony Domestic Violence,’ saying he would “never strike a woman” and will be “fully exonerated” in time. 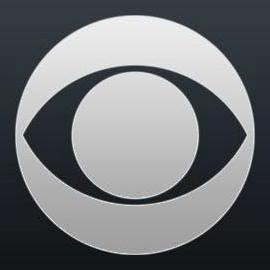 “I am not going to be intimidated from stopping what I am doing,” said Michael Avenatti Wednesday night after he was arrested on suspicion of domestic violence earlier in the day. cbsn.ws/2PvgaE0 https://t.co/p9lTq2BFIH

“I have never struck a woman. I never will strike a woman. I have been an advocate for women’s rights my entire career and I’m going to continue being an advocate. I’m not going to be intimidated from stopping what I’m doing,” said Avenatti.

“I’m the father to two beautiful, smart daughters. I would never disrespect them by touching a woman inappropriately or striking a woman. I am looking forward to a full investigation at which point I am confident I will be fully exonerated,” he added.