Former Justice minister (AG in Canada) was threatened, bullied, demoted, and force to resign from her job due to threat from the Prime Minsters office over her refusal roll over on criminal changes for bribery against SNC-Lavalin.

And she says she believes she was shuffled out of the prestigious justice portfolio to veterans affairs in January because she refused to give in to it.

Wilson-Raybould made the stunning and detailed accusations in testimony Wednesday before the House of Commons justice committee, breaking three weeks of silence on the affair that has rocked the government, prompting her resignation from cabinet and the departure of Trudeau’s most trusted adviser.

Conservative Leader Andrew Scheer, speaking immediately after Wilson-Raybould’s testimony finished, said Trudeau had lost the moral authority to govern the country and should resign. He also called for a police investigation of Wilson-Raybould’s claims. 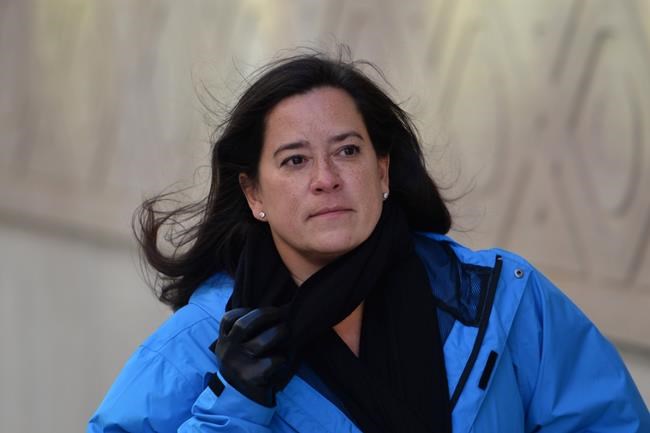 Wilson-Raybould’s place in Liberal party at risk after SNC-Lavalin testimony |...

I don’t see the liberal recovering from this unless the Conservative party completely destroy themselves in the next few month they will win the house in the next election.

What are the chances of a three way split in the election? Are the conservatives popular, or just an alternative?

not likely the NDP the third largest party has lost a lot of their mojo since 2011 when Jack Layton died since then they on the decline. but you never know with Canadian politics there are so many swing voters.

to picture how much thing can change in a single election the Liberal want from having 34 seat to having 184 seat. so the NDP can steal the election it will depend on how much the capitalize on this and their platform.