As things get crazier which is now more surprising? 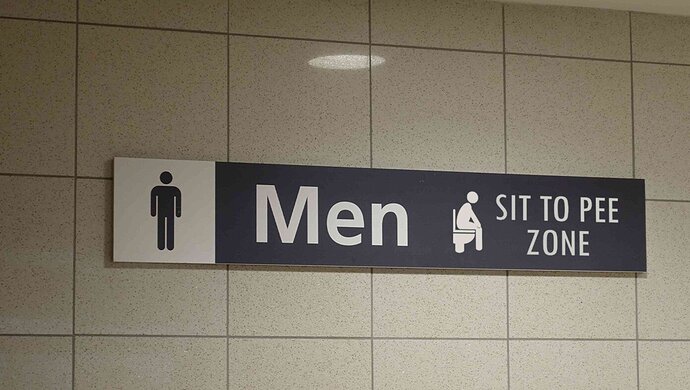 To Promote Inclusion, California Passes Law Requiring Men To Sit When They Pee

SACRAMENTO, CA — This week, the California State Assembly announced that they have passed a new measure requiring men to demonstrate solidarity with the trans community by sitting when they pee.

Would it really surprise anyone if California did this?

with all the defunding going on?

Got to prioritize spending for the police.

What do they mean by “men”?

Screw irrelevant things like inflation, crime, the open border, etc. Let’s focus on what’s really important! The modern lib mind is indeed something we ought to throw in the waste.

Thanks for killing me—with laughter

Because California couldn’t possibly have more pressing problems or needs than restructuring a men’s room.

While the Bee is all in fun, the following is not the Bee: So here’s an idea: post a Satire piece – the Babylon Bee, Onion, whatever – and news that is a lot like it? Would that be fun?

When it’s in Germany, it’s reality. Don’t be surprised to see social snowflakes take on this issue here some day.

In some bathrooms in Germany, men are required to pee sitting down

To keep the bathroom clean and thus be nice to the person who needs to clean it, you will find a sign in many German bathrooms, requiring you to sit down to pee. 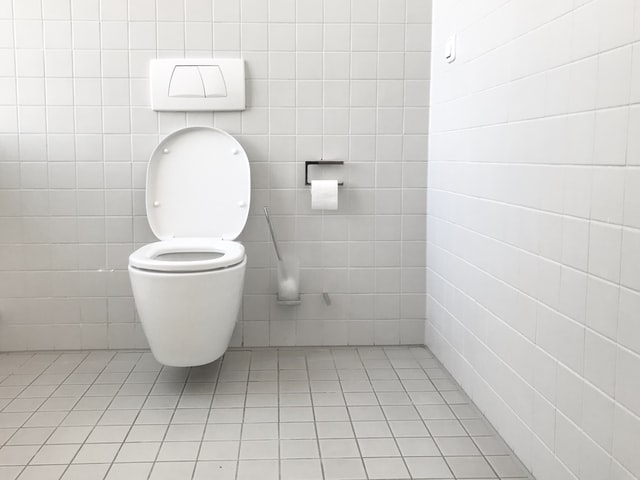 Sitzpinkler: Do German Men Sit Down to Pee? - My Life in Germany

Just out of fairness though, I want to point out that some men apparently think “marksmanship” is proverbially anywhere in the same zip code.

I’m sure you’ve seen their work, and had to stand a few feet away from the urinal just to not stand in it.

Would it really surprise anyone if California did this?

Yes, it would surprise many people.

… if they did it before Oregon or Washington State.

… if they did it before Oregon or Washington State.

Actually CA usually is the leader in stupid regulations , OR/WA are the "me too"s

“From this day on, the official language of San Marcos will be Swedish. Silence! In addition to that, all citizens will be required to change their underwear every half-hour. Underwear will be worn on the outside so we can check. Furthermore, all children under 16 years old are now… 16 years old!” – Esposito

Why are Germans regulating men in the bathroom when everyone knows women are the biggest slobs in there?

Sit and tinkle, save the sprinkle.

Good idea: lifting the lid out of respect for the ladies.

Bad idea: leaving it up out of regard for the guys.