Story came out about a woman who called the police 6 times in the week before she was murdered by her boyfriend, are the police currently taking domestic violence serious enough or should the update how they deal with it.

On October 10, a day after McCluskey broke up with Melvin Rowland after finding out the 37-year-old sex offender had been lying about his age and criminal background, McCluskey’s parents called campus police. Rowland was supposed to return McCluskey’s car, and they were worried he would hurt McCluskey when he did. Campus police did end up escorting McCluskey to the car exchange, which went off without any acts of violence. 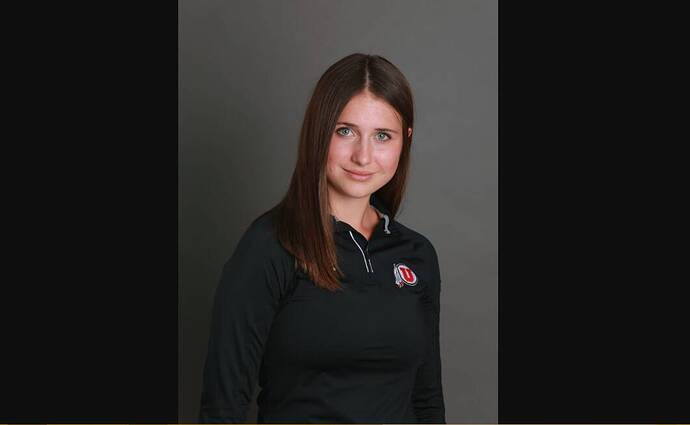 College track star warned police about her ex-boyfriend 6 times in the 10...

New reports show that authorities were given multiple chances to intervene before Lauren McCluskey was murdered.

Domestic violence is one of the toughest things for police to deal with for many reasons:

The case out of Utah is tragic but its hardly normal as there are all kinds of things about it that are way out of the norm for domestic violence cases (his background being one of them). The norm falls into things like I mentioned above.

If only “domestic” violence calls were so easy. lol

TriggerWarning makes great points about the challenges faced by police in handling these issues.

This specific issue is about the incompetence of a campus police organization.

The report indicates to me that UUPS is undertrained and that the mechanisms in place are brokedick.

The report indicates to me that UUPS is undertrained and that the mechanisms in place are brokedick.

Probably. Most campus police departments and many small agencies are extremely limited on funds. So their officers get very little training in anything. And then because they are also low pay with crappy benefits they tend to get officers falliing into one of three categories:

Actually I should add a 4th category since I know several officers on my dept who retired and are now part time campus cops at BYU.

Re Reuben Foster were charges just dropped against him in Florida? Or is this someone else?

My first job out of college being at a counseling center for offenders and their partners whose situations weren’t yet at a level that qualified them for shelter, I remember one in particular.

This woman was talking to me at the reception desk, wondering could the charges be dropped because “we really can’t afford this.” It took time out of his job, and she was working at a seafood restaurant.

Police, to some, are supposed to help these victims. Yet when they do, she comes forward and says to call it off.

Re getting protective orders and inviting the guy over, an old friend’s wife/mother of his children presses charges against him & gets an Order for Protection—then starts playing games. It got to the point where after one hearing, he asked an on duty police officer to escort him to his car to serve as a witness if she approached him. They got back together but have since divorced.

IMO, in many instances, though not in the one the O P linked, there is some game playing on both sides.