The basis of Democrat’s impeachment articles was that using the power of a government office to investigate a political opponent are grounds for removal for abuse of power even if not technically a criminal offense. Recent documents show that Joe Biden used his office as Vice President to obtain communications from secret surveillance of General Flynn, who part of the Trump campaign’s transition team.

By the Democrats’ own logic, should Biden be removed from consideration to be President of the United States?

Or were the Democrats’ impeachment charges against President Trump just a partisan sham?

For background, here is the document that shows that Biden requested unmasking General Flynn’s communications on January 12, 2017.
https://www.foxnews.com/politics/read-documents-listing-names-of-obama-era-officials-who-sought-to-unmask-michael-flynn

Biden has admitted to knowledge of the suveillance of Flynn although he has downplayed his involvement:
"I thought you asked me whether or not I had anything to do with him being prosecuted," Biden replied, after fidgeting with his earpiece. "I was aware that there was, that they asked for an investigation, but that’s all I know about it."
https://www.foxnews.com/politics/read-documents-listing-names-of-obama-era-officials-who-sought-to-unmask-michael-flynn

The dems impeached Trump for what they inferred Trump was thinking about doing. So yes, the same can apply to Biden. Republicans can simply make the worse case assumptions for the reasons behind Biden unmasking Flynn, and accuse him of doing it for those nefarious, dastardly, immoral reasons.

So the impeachment charges were like an inkblot? You can see whatever you are looking for?

Democrats said that Trump had to prove that he was innocent of the charges. Has Biden done that? 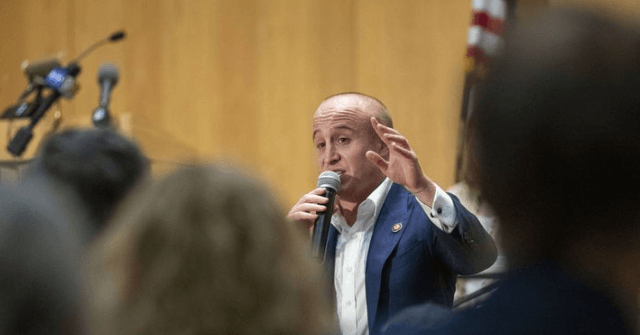 Max Rose: Trump Must ‘Prove’ He Is ‘Innocent’ on Impeachment | Breitbart

Max Rose said Friday that Donald Trump should "prove" his innocence regarding the impeachment charges Democrats have levied against him.

Go for it! Please, for the love of all things, let me see that ■■■■ show unfold!

Senator Rand Paul put forward the same basic argument about the contradiction between Biden’s actions and the Democrats’ impeachment arguments: Rand Paul: "Vice President Biden Is Guilty Of Using Government To Go After A...

Sen. Rand Paul called for acting Director of National Intelligence Rick Grenell to testify about a list of Obama administration officials, including Obama and Biden, involved in the "unmasking" of then-incoming National Security Adviser Michael...

Well, for one thing Trump wasn’t a political opponent because Biden didn’t run for President in 2016. I guess that is a major thing.

By that logic, Biden was not Trump’s political opponent in July 2019 since Biden was just one of many running for the Democratic nomination.

The reality in January 2017 was that Trump had just defeated Biden’s endorsed candidate, Hillary Clinton, and Biden certainly had his eye on possibly running against Trump:

The vice president never fully abandoned his own presidential ambitions . . . 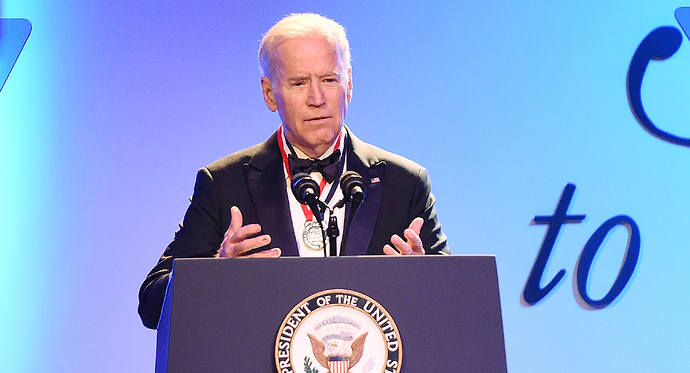 Well, for one thing Trump wasn’t a political opponent because Biden didn’t run for President in 2016. I guess that is a major thing.

That one fell flat.

Applying republican logic, it doesnt matter what biden does…

Dems should defend and protect him at all cost…

any criticism should be immediately dismissed as fake news…

Applying republican logic, it doesnt matter what biden does…

Dems should defend and protect him at all cost…

same as above. ahem

any criticism should be immediately dismissed as fake news

The OP is about applying Democrats’ impeachment logic to Biden.

Should the Democrats demand that Biden withdraw from seeking the nomination? Or were the impeachment charges just a partisan sham?

I see no way to reconcile keeping Biden on the ticket with the Democrats’ own impeachment articles.

Apparently the Obama Biden administration saw Trump as a political opponent during the election and right up to and thru Inauguration Day.

No thanks I couldn’t handle another three years of non stop talk of Russia. They are a pretty boring country to be honest plus I can tell you from being engaged to one and speak the language they all think our obsession with with them is beyond mental.