"The description of Data Propria’s efforts overheard by the AP reporters tracks closely with the services Cambridge Analytica provided to both commercial clients and Trump’s 2016 campaign, including profiling voters based on data about them in a process known as “psychography.” The technique classifies people according to their attitudes, aspirations and other psychological criteria to tailor advertisements or marketing strategies.

Oczkowski told the AP that three of the people on Data Propria’s 10-person team are Cambridge Analytica alumni, but said they were focused on campaign operations and data analysis — not behavioral psychology.

Data Propria is “not going down the psychometrics side of things,” he said." 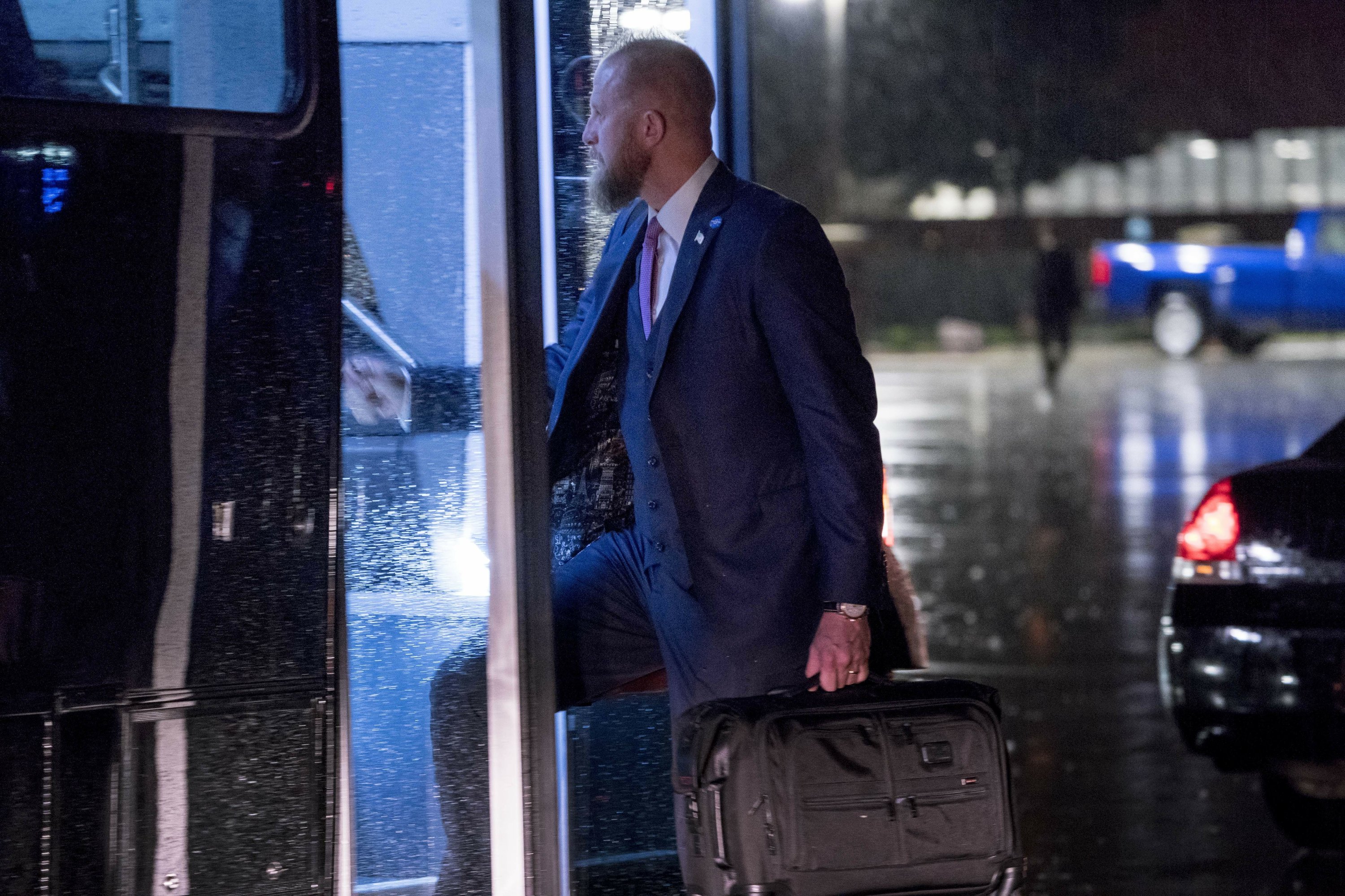 WASHINGTON (AP) — A company run by former officials at Cambridge Analytica, the political consulting firm brought down by a scandal over how it obtained Facebook users' private data, has quietly been working for President Donald Trump's 2020...