They are setting up a surveillance state so extreme the people there will not be able to breathe. It will lead to their economy imploding & a lot of US owned companies there being thrown out & their equipment & property there being nationalized.

Don’t think so? Ok, let’s look it a little…
The first time one of their US employees says something the Chinese government doesn’t like, it will be as it was with the NBA.

Their people will not be very motivated to excel in their endeavors with such extreme control over their lives.

Hong Kong tells you a lot about China

If Hong Kong loses it’s bid to keep their freedom the rich there will run. Last one out turn out the lights! That alone will likely tank their economy, and as always the US will somehow be at fault so US firms will come into disfavor, & subject to nationalization.
If I was a US company in China, I would move while I could. I hear there is many in South America who would like those jobs… OR, how about this novel idea: Come to the US!

I very much agree. I think in the long run, the Chinese government is going to use its leverage over these companies to bully the entire US into complying with its demands. We must pass laws now to insulate ourselves from this foreign government (and all foreign governments really) so we are self-sustaining.

It might require giving up cheap televisions and shoes (etc…), but it will be worth it not to have a foreign power having so much influence in our country.

Companies like General Motors will be in serious trouble then because they sold more vehicles in China, than in the United States and have major plants building them there as well. 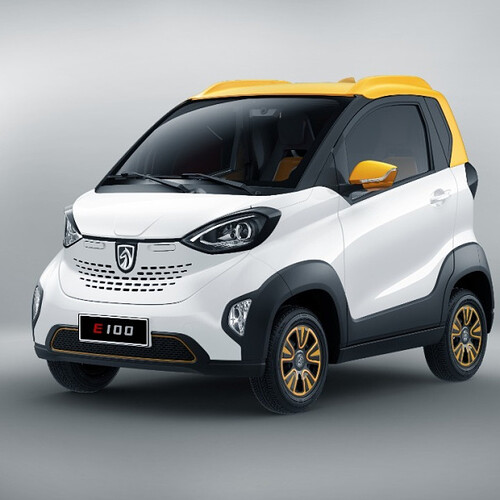 Companies like General Motors will be in serious trouble then because they sold more vehicles in China, than in the United States and have major plants building them there as well.

They will be I think. I prefer no trade war or any other such, but I actually think this one is worth it. They are going to be a lot of problems down the road for every nation in my opinion, & the sooner we uncouple from them the better off we will be when they implode. To me they are paranoid of their people & that is why they are implementing the massive electronic surveillance that will track nearly every word spoken & every place they go inside the country. If anyone gets their social credit score too low, anyone who even speaks to them gets their social credit score lowered too. It’s going to be 1984/ the cultural revolution on steroids.

They are already filling their prisons with millions, & they are just getting started. It’s not safe there at all if you are a muslim or Christian. Life will probably end up better in North Korea than there eventually because NK is too poor to do electronic surveillance like that, & most of the country has no electricity anyway.

I hate to put it in these terms, but it will be similar to the Borg on Sci-Fi, everyone connected all the time, & you dare not get disconnected.