Another shot to the administrative state What to know about the latest controversy at the 5th Circuit

The federal appeals court has been under fire for its handling of abortion rights, immigration and so-called social media "censorship"

Overall, good I think. Will it make enforcement harder? yes, it will. enforcement should be hard. I’ve never really liked the whole Idea of ALJ’s.

Just as much a blow in support of due process of law.

I am not opposed to Administrative Law Judges in all situations. But not for the size and scale of cases handled by the SEC. This particular case involved over a million in penalties and disgorgement, plus bans of individuals from securities.

Something like that should only be tried in an Article III Court, in front of a jury if one is requested.

i agree mostly. having a case heard in front of an alj shoud be similar to binding arbitration, the party being charged should have to agree to it. if somebodies wrong, and they know they’re wrong, they’d agree to it. for instance, if you were being fined for not meeting the reg on having enough cash on hand, and you didn’t have enough cash on hand, i’m fairly certain you’d agree and eat the fine

These administrative actions often end in excessive findings and fines.

hence, the party should have to agree to be judged by them. the goal of bringing anyone before an alj should be to correct the problem, not to punish. write some punitive measures in the law that would make it advantageous for those charged to agree to go before an alj when they know they’re guilty. punishment should be reserved for article III courts

But if an enforcement action goes the administrative route, the accused are deprived of the opportunity to ask for a jury and don’t have the protections of the evidentiary rules that federal court procedures offer.

“The SEC claims it is a much more streamlined process,” said Jacob Frenkel, a former SEC attorney now at the law firm Dickinson Wright. “The word streamlined is can best be interpreted as one that favors the agency to the disadvantage of the person charged.” 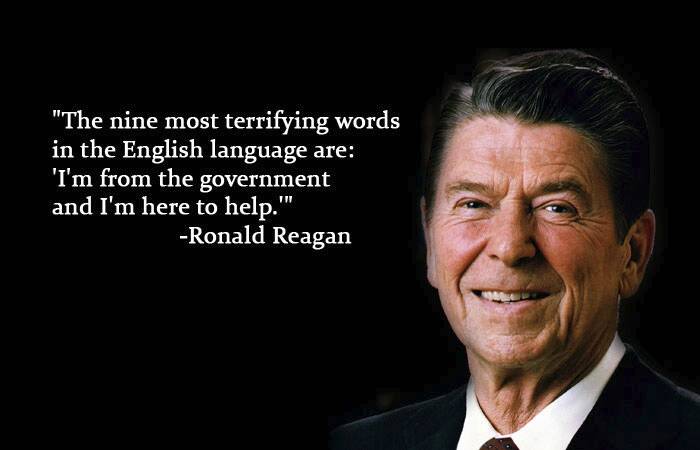