And now for some really good news

You might want to pick up a dictionary while you’re at it.

I am bored of this argument. Just wait till you are banned from expressing opinions.

On a privately owned forum? Again?

Yep. Hugely problematic. And censorship to boot but not government based.

Not really. That’s why boycotts were invented. 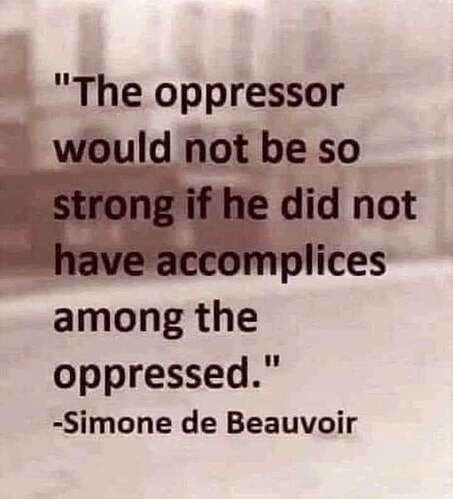 On a privately owned forum? Again?

Big Tech is not going to pretend they can be a utility and a publisher with those rights at the same time.

They’re not a utility. Utilities are called that because they provide something considered useful by the public for one thing. What does that have to do with anything anyway?

The cable company is a utility, but they can still turn off your tv if you don’t pay the bill.

He is entitled to say what he wants on youtube, Twitter etc. Big Tech is not an elected government. Big Tech can’t have it both ways.

If that is really how some feel. they should just move to China and be done with it.

Believe it or not he still has the right to free speech. That is the bigger issue.

He still has it, Keep it up, fatso.

Hey righties- argue among yourselves all you want . The die is cast, and Alex Jones will owe millions.

He is entitled to say what he wants on youtube, Twitter etc. Big Tech is not an elected government. Big Tech can’t have it both ways.

I wonder why anybody listens to him or cares.

He sure does get a stink raised any time someone sees his name.

Conservatives sure do get upset when they don’t have a right to spew defamatory conspiracies. First amendment and all that. Dominion says Hi!

Is the government censoring him? Even now? “Free speech” doesn’t mean he’s guaranteed a platform. He can still pull up a milk crate on a street corner and shout at the top of his lungs just like every other nutjob.

Psst, he is still on youtube, just on other people’s shows instead of his own.

Alex Jones blamed “psychosis” for his Sandy Hook conspiracies. And that was in public under oath. How pathetic that anyone would actually pay money for his content.

He’s an evil piece of crap

6 posts were split to a new topic: “Banning” For Expressing An Opinion

He’s an evil piece of crap

If I were a Sandy Hook parent, I would have 3 words for him. Law Abiding Citizen.

A post was merged into an existing topic: Boy Scouts of America in Bankruptcy