A lady that owns a pizzeria wants to paint an American flag mural on his exterior wall. A few others oppose this idea. 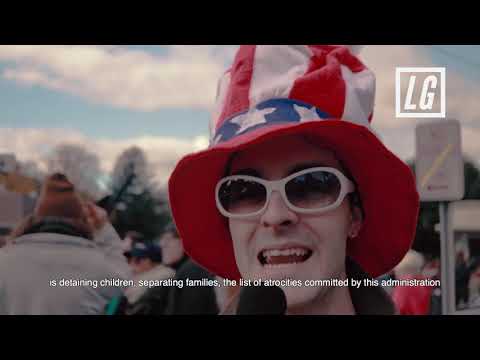 20 dubasses get all riled up over a flag mural.

The headline should be that there are 20 dumbasses in New Paltz.

There’s more than that. I guess 20 is all that could find main street.

I live down the street for a business that decided to put up a mural on the side of their building a little over two years ago. “TRUMP” in large letters with an American flag motif. There were definitely some raised eyebrows, but up it went.

And less than a year later it had been painted over white.