One Mayor has been killed, several others have been stabbed, and hundred have been threaten by the growing fascist movement in Germany.

Reker was previously the victim of a violent attack, suffering life-threatening injuries in 2015 when a right-wing sympathizer stabbed her with a hunting knife while she was campaigning. The attacker said he targeted Reker because of her pro-refugee stance.

“Death threats against local politicians are disgraceful attempts at intimidation,” Maas told the dpa news agency. “The more disgusting the agitation, the more resolutely we must support all those who are engaged in communities.”

Interior Minister Horst Seehofer said Germany’s federal and state security agencies must improve their cooperation in order to combat extremists “who are prepared for violence.” 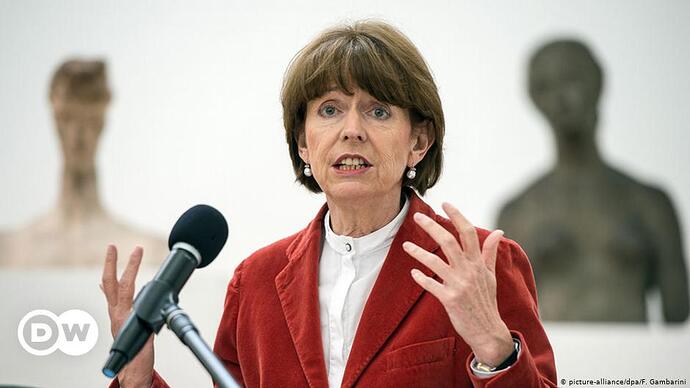 As the investigation of the killing of Walter Lübcke intensifies, Cologne's mayor and several other German politicians have had their lives threatened. Police say the threats likely also stem from right-wing extremists.

Who could have saw a backlash coming from bringing in over a million migrants into Germany? And to be fair it’s happening on both sides. 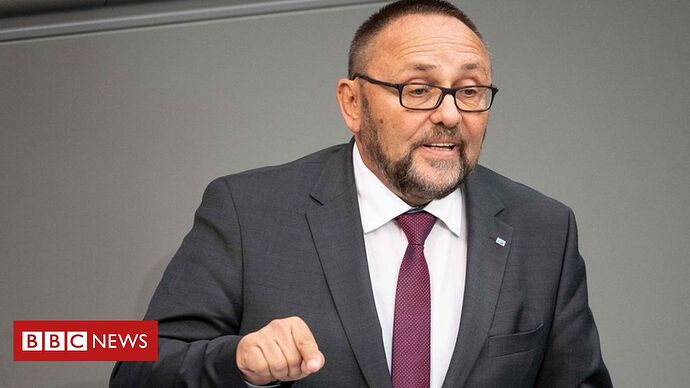 Frank Magnitz was targeted by masked men in an attack police believe was politically motivated.

German far-right politician Frank Magnitz has been beaten up and severely injured in an attack seen by police as politically motivated.

"The leader of Alternative for Germany (AfD) in Bremen was attacked by at least three masked men in the centre of the northern city on Monday.

The attackers knocked him unconscious with a piece of wood and kicked him in the head, AfD officials said.

The government and politicians across the spectrum condemned the attack."

Ya but we’re not Europe, and since that has happened how has the political landscape transformed in Europe? Even Merkel admits she messed up.

At break neck speeds I fear. The populists are rising, I would imagine soon will see a surge of left wing populism arise to counter it. It’s interesting the truly popular candidates in Europe are all populists.

Merkel and her globalist cronies…OWN this unrest with in their country. Young girls are actually afraid to go outside and are being ridiculed for antagonizing the urges of foreign born rapists. Germany is the centerfold for out of control, mass immigration that was totally ill thought out…PERIOD.

Merkel had to step down because of it. It’s so strange how a lady who handled the Grexit crisis so well managed to mess this up so bad.

Interesting how people react when you make them share their hand outs.

This is what happens when you don’t respect their culture, heritage and traditions. People will defend em.

Sounds great to me.

Sounds great to me.

And it appears our own alt-right has decided to chime with it’s usual palabra. (not you Doc)