Alberta is currently mad because The House and Senate passed two bill they don’t like so like the four year old child they are have attacked the Senate saying they will hold election to appoint their next Senator.

the only thing is Senator are appointed by the Prime Minster and not elected so they are going to run a pointless election with no meaning.

Alberta is the second worst political crybabies in Canada second only to Quebec.

After the Senate last night passed the Liberal government’s controversial overhaul of the environmental assessment regime and the oil tanker ban bill, Alberta Premier Jason Kenney said today he will hold elections to pick candidates for Alberta’s seats in the upper house to better represent the province in Ottawa.

Kenney said his government will soon introduce legislation to give Albertans a say on who represents them in the Senate, and those elections will be held concurrently with the municipal votes in October 2021.

He said elections would make senators more accountable to the people in the province they represent. He pointed out that the senators who were “elected” in past Alberta Senate contests — Doug Black and Scott Tannas — voted against both Bill C-69 and Bill C-48, legislation Kenney has described collectively as an all-out assault on the province’s oil and gas economy. 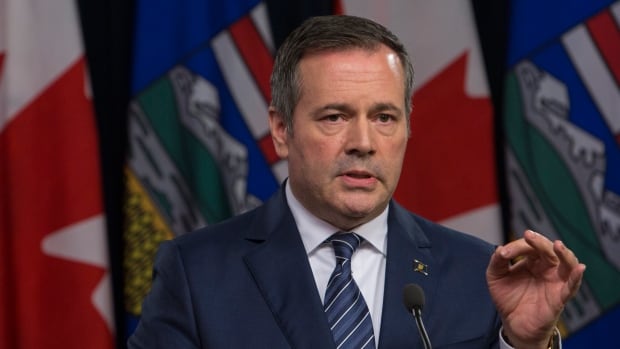 I miss Rob Ford, it was the only time I can remember Canadian politics being interesting. Granted he was a fruitcake but he sure had some mic drop moments.

oh this election will be fun we have a new Federal party “The People’s Party of Canada” and they are nuts.

I will give it a look then