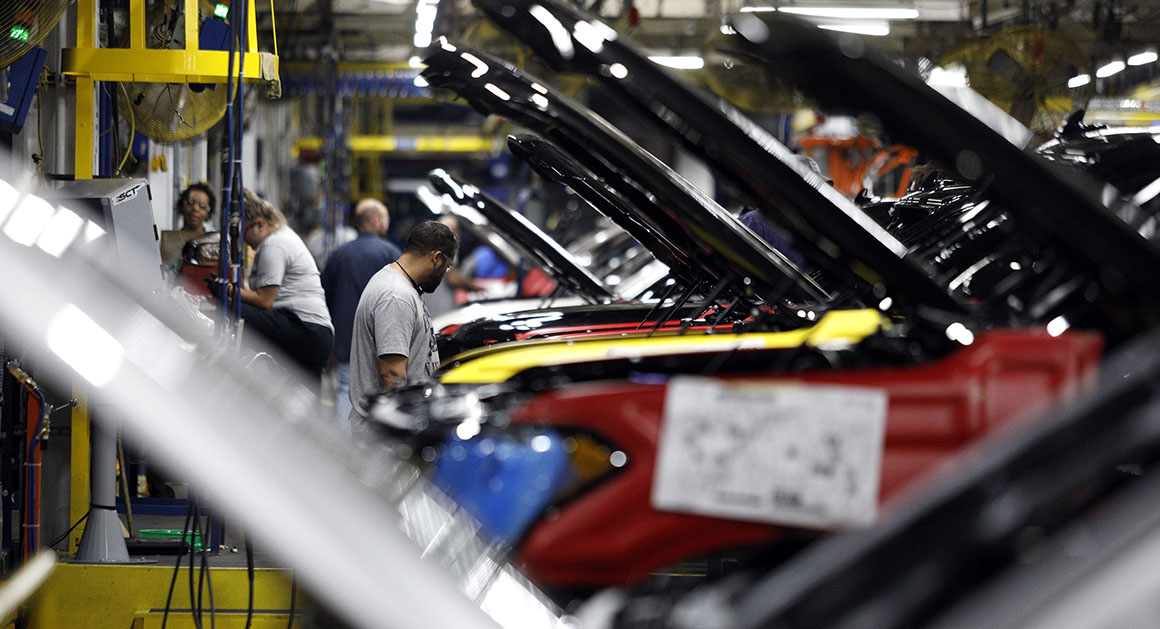 ‘This would widen the trade war tenfold’: U.S. automakers say no to Trump’s car...

America's carmakers are wary as they watch what’s happening to other companies caught in Trump’s trade war.

Trump seems to think that tariffs are a winning issue, so I’d expect him to eventually go ahead on this one.

While imported Steel and aluminium came to about $47 billion, imported automobiles is around the $360 billion mark, so it would be quite the escalation in the ongoing trade-war.

If the EU et-al respond in kind, you could be looking at over half a million lost jobs as a result.

“Let Trump be Trump” appears to be going swimmingly

. Not sure there’s anyone he’s listening to that can steer him off-course here.