The administration assured a judge a family wouldn’t be deported until midnight tonight while he held a hearing on the deportation. During the hearing the ACLU found out they had been bundled on a plane to El Salvador. The judge ordered the family returned and threatened to hold sessions and others in contempt.

Why would they do this other than pure spite… 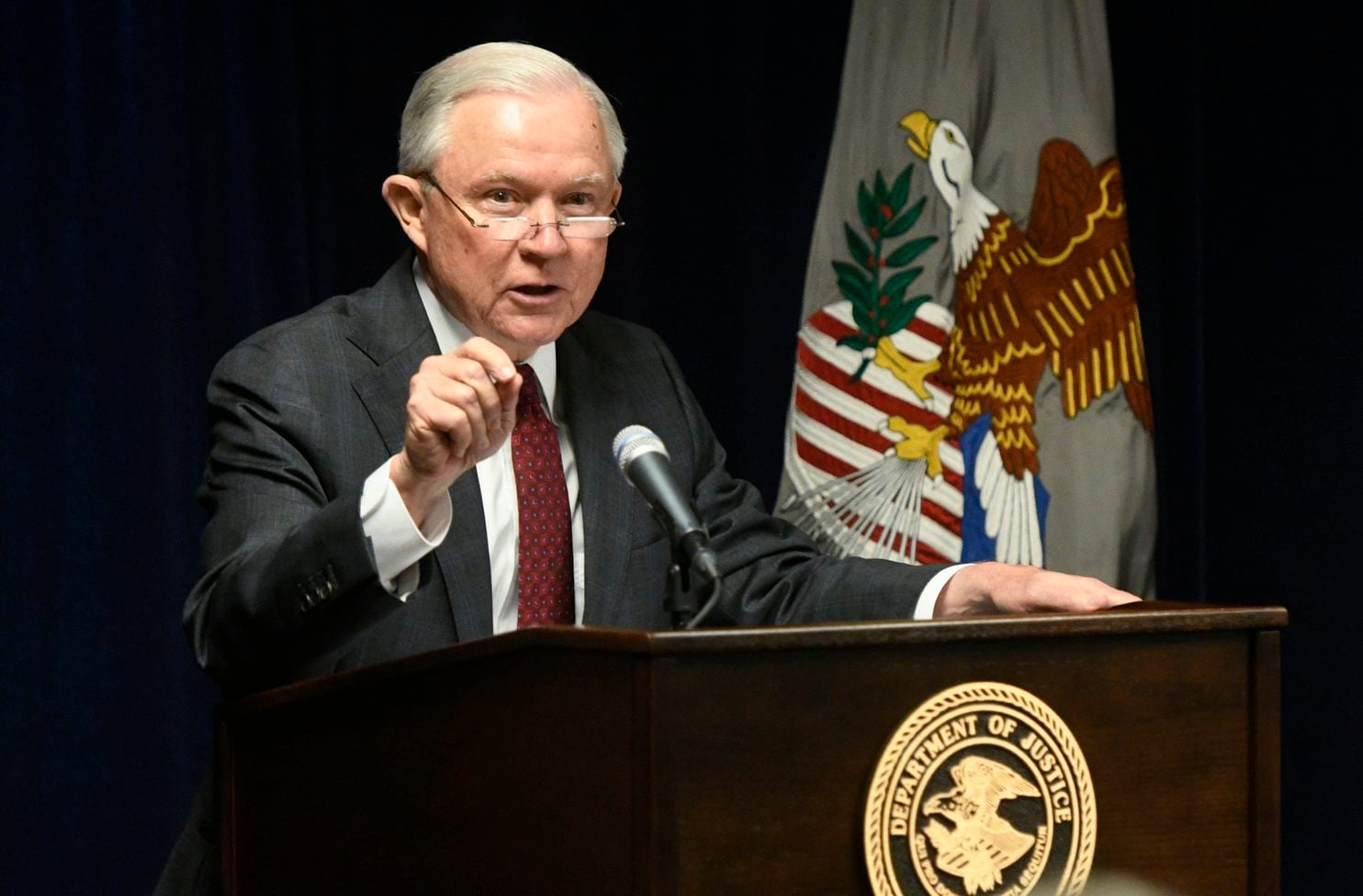 “Someone seeking justice in U.S. court is spirited away while her attorneys are arguing for justice for her?”

They will claim some administrative error bull crap. I have to agree it’s s nothing but pure spite what they did to that family.

He won’t be impeached by a dem house either.