@Acting Secretary of Defense Chris Miller: No, Ford did NOT end the war in Vietnam, the Vietcong and PAVN ended it “Ford had the courage to end the war in Vietnam and knew the high cost of eternal vigilance and deterrence. His namesake ship @Warship_78 carries on President Ford’s legacy as the most powerful and transformative warship in the world,” said Miller. https://t.co/UBQXkzcKl5 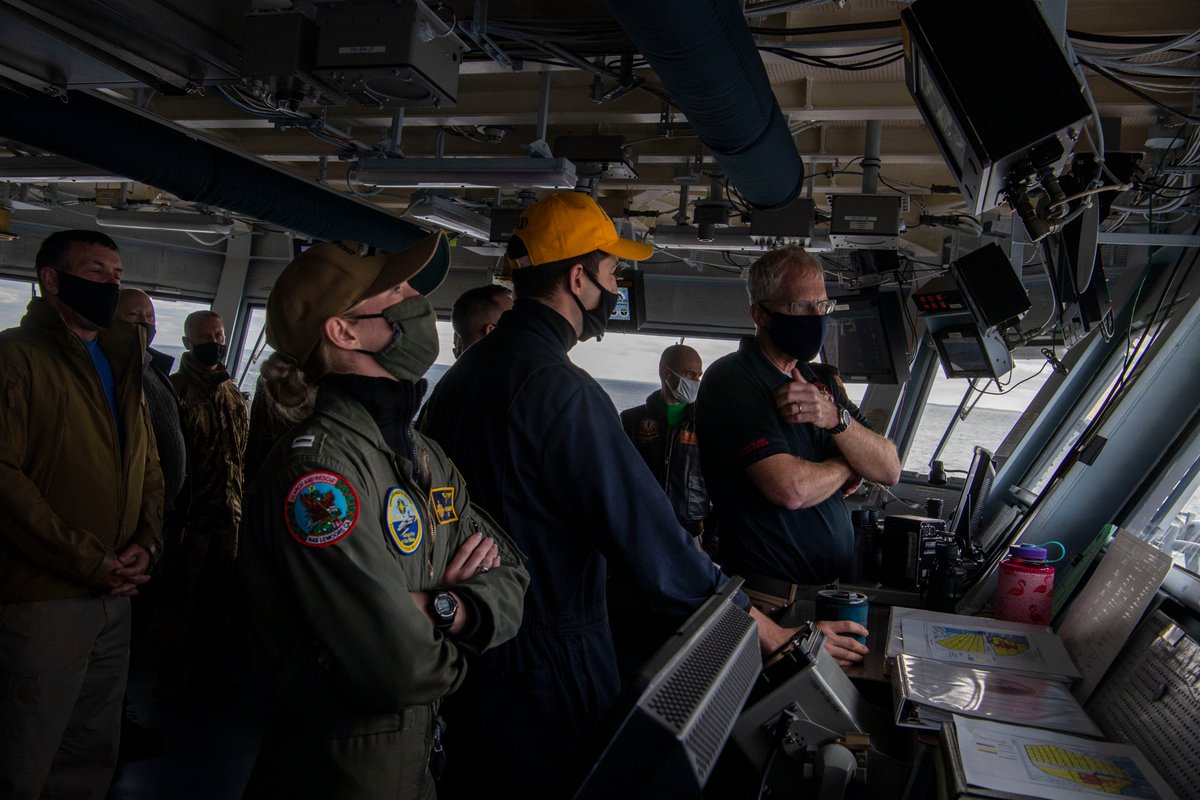 First of all, the United States was gone from Vietnam by the time Ford took office and Congress had banned any direct intervention in Vietnam early in 1974.

Second of all the Vietcong and PAVN ended the Vietnam War on April 30, 1975, when they rolled into Saigon and captured the Presidential Palace.

The only thing Ford did was to conduct the evacuation of the United States Embassy in Saigon.

The fate of South Vietnam was out of Ford’s hands well before he took office.

If you are going to post history on the official Department of Defense Twitter feed, at least try to be accurate.