“Democrat Stacey Abrams said she expects a federal judge to rule Wednesday in largely her favor regarding the federal lawsuit from her campaign filed over the weekend in hopes of forcing a runoff election in Georgia’s unsettled governor’s race,” writes Fox News.

Georgia is legally required to certify the election results by November 20th. 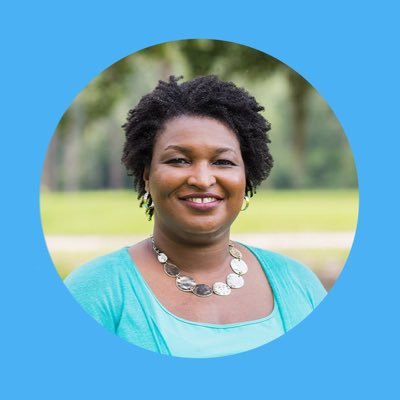 Our legal team expects to receive a ruling by noon tomorrow, and we expect to receive most of the relief we have asked for.

Abrams’ Republican challenger Brian Kemp called on the Georgia Democrat to concede this week; saying it was “mathematically impossible” for her to upend the election results.