DALLAS – The Texas man who grabbed his rifle and ran barefoot across the street to open fire on a gunman who slaughtered 26 people in a church in the small town of Sutherland Springs was honored Friday at the annual National Rifle Association meeting, CBS Dallas / Fort Worth reports. Stephen Willeford told those gathered for the group’s leadership forum in Dallas on Friday, “I took care of my community on that day and I’d do it again.”

Willeford was at his home on a Sunday in November when his daughter alerted him that she’d heard gunfire at the First Baptist Church nearby. As the shooter, Devin Kelley, sped away, Willeford ran to a pickup truck stopped in an intersection, jumped in and the two called 911 and pursued Kelley.

“He had an AR-15 and so did I,” Willeford told the NRA convention crowd. 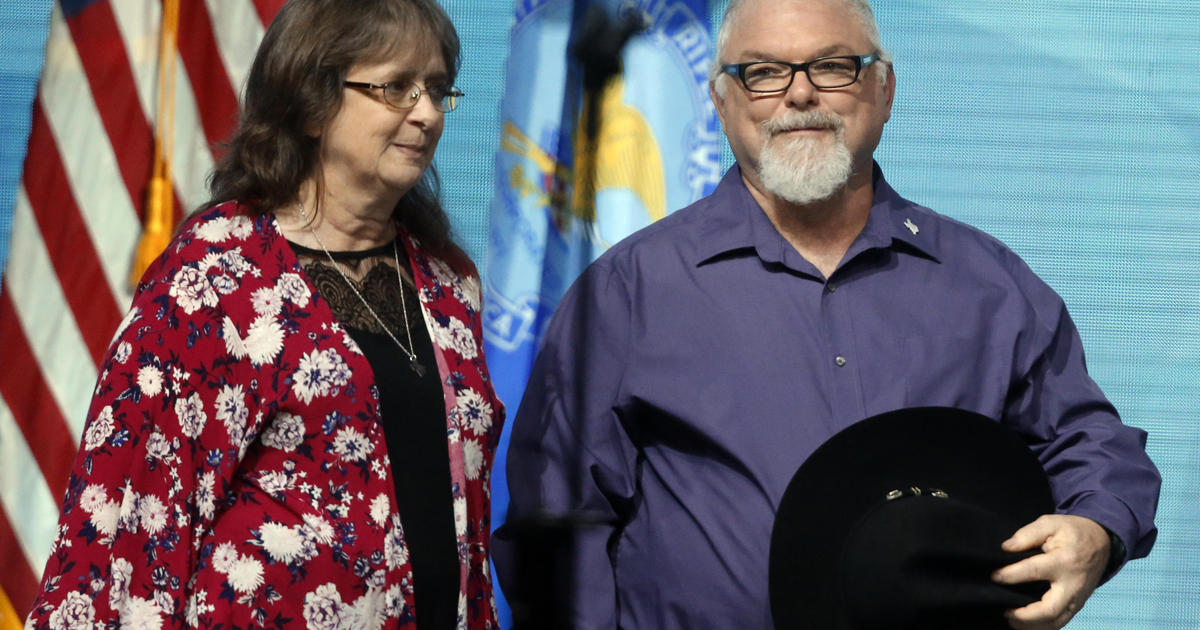 Stephen Willeford​ told those gathered for the group's leadership forum in Dallas on Friday, "I took care of my community on that day and I'd do it again"

The silence is deafening.

Partisanship rules the day it seems.