A NEW LOW: Veteran Forced to Sell House After Being Fined $100 Per Day for US FLAG

An Air Force Veteran living in Florida sold his house after the local homeowners association fined him $100 per day for displaying a 17” American flag in a flower pot on his lawn, reports the Washington Post.

According to the Post, the HOA deemed the flag an “unauthorized object” on his front porch and had to be removed. 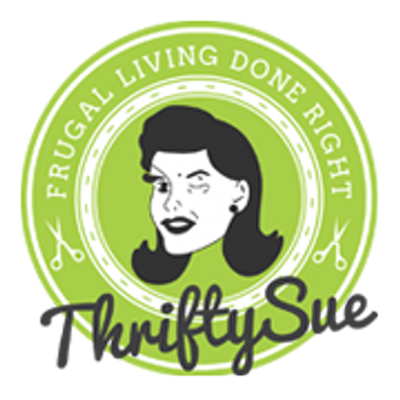 This is such a disgrace 😠 Larry Murphree is a proud veteran and should be treated as such! Good for him for showing his national pride! 🇺🇸 shared.com/veteran-home-a…

“After filing a lawsuit in federal court, Murphree came to an agreement with the HOA that he could continue to fly the flag, only to discover a few months later that the HOA had made a new ordinance to remove his flower pot. He also discovered they were using money from his HOA dues to pay off his ‘unauthorized object’ fees, causing him to fall far behind in the dues. With foreclosure imminent, Murphree decided to sell his house three years ago,” writes the Washington Examiner.

“It just dawned on me there’s people that strap on a gun every day to protect me and the people I love. It’s a small flag, but it stands for a big thank you," said Larry Murphree.

“He’s probably lost . . . hundreds of thousands of dollars of his retirement money, not to mention the time he’ll never get back from having to fight this battle,” said his attorney.