On Jul 22, 2008 Obama revealed the Democrat Party’s plan to create a civilian national security force . . . a force essential to accomplishing the goals of the fringe element of the communist/socialist controlled Democrat Party. 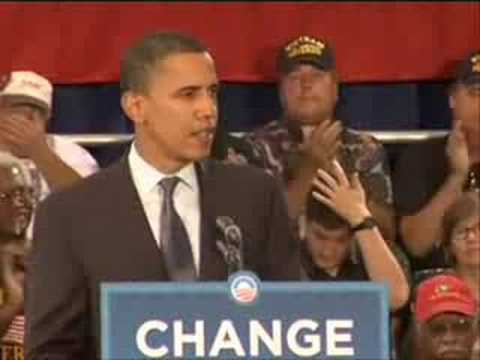 In 2013 “Black Lives Matter” was formed . . . and has been a civilian national force responsible for today’s rioting, looting, arson, violence, and outright deadly attacks on local police departments.

And who is it that formed “Black Lives Matter”? It was founded by “trained Marxists”

Here is a link to the BLACK LIVES MATTER LEADERSHIP

And here is Patrisse Cullors, Co-Founder of Black Lives Matter, boldly, and in her own words, confirming she is a “trained Marxist”: 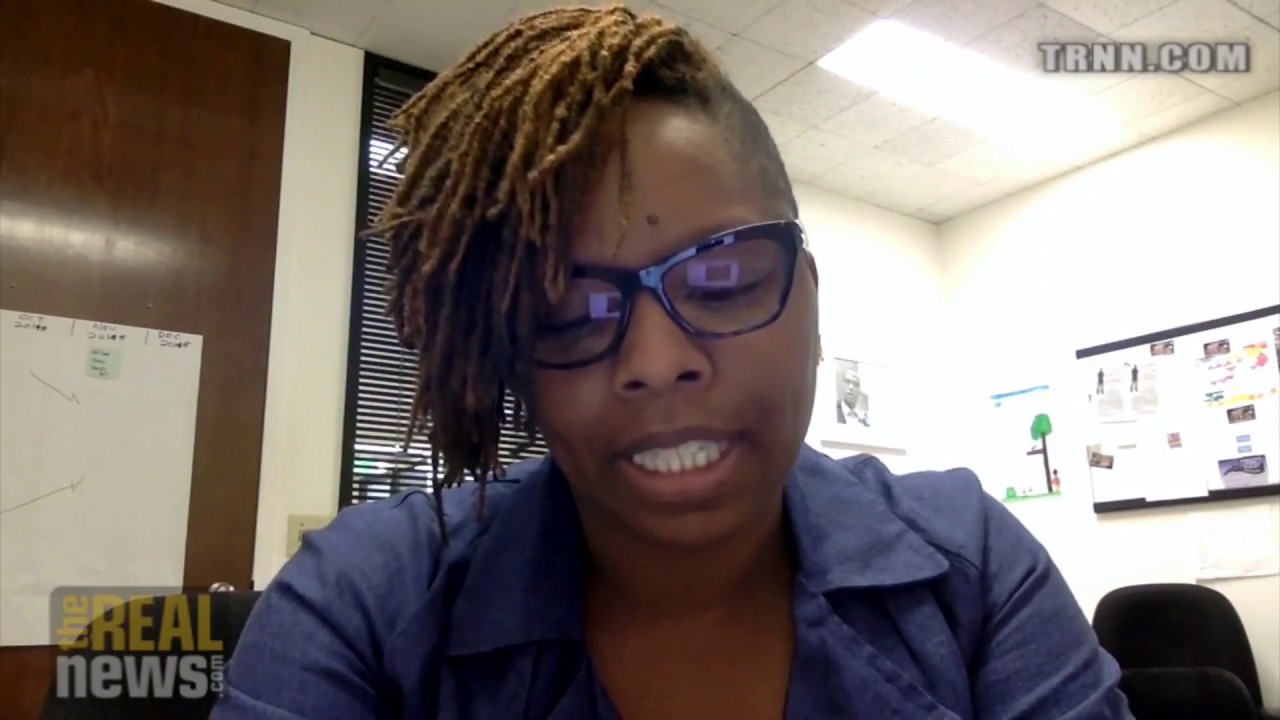 We also know Obama is a friend of Louis Farrakhan 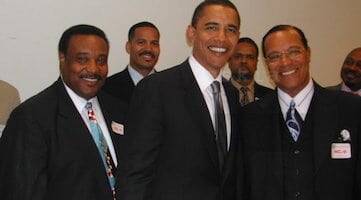 Is it now, so difficult to believe, that “Black Lives Matter” is part of Obama’s, and the socialist controlled Democrat Party Leadership’s, "civilian national security force"?

So Patrisse hasn’t “walked away”?

Oh look, she’s a whole person, not a caricature from a sentence fragment of a grainy video:

Patrisse Cullors is an artist, organizer, and freedom fighter from Los Angeles, CA. The co-founder of Black Lives Matter, founder of Dignity and Power Now, and founder/chair of Reform L.A. Jails, Cullors grew up in the San Fernando Valley witnessing firsthand the brutality of incarceration and over-policing in her community. While several of her loved ones were taken by the state, Cullors began to push for law enforcement accountability and build spaces for healing and resilience through her artistic practice. For the last 20 years, Cullors has been on the front-lines of criminal justice reform and led Reform LA Jails’ “Yes on R” campaign, a ballot initiative that passed by a 71% landslide victory in March 2020.

Cullors completed her MFA at USC’s Roski School of Art and Design in May 2019. Her thesis performance, Respite, Reprieve, and Healing: An Evening of Cleansing , explored themes such as exhaustion, restoration, and queer world building through ritual Black hair washing and procession movements as reviewed in a Los Angeles Times feature story. She exhibited this work at The Big House in South LA and as part of Highways Performance Space’s 30th anniversary arts festival, Behold!"

How is she an entitled Valley Girl?

Nope. Not difficult to believe at all. Bow to your new masters, the fifth column media and the national civil BLM farrakhan Yaqubian armed forces.

It seems as though many of those involved in the ongoing riots, looting, arson, and mayhem are from the “entitled” class, a recent example being Clara Kraebber

A privileged young New York City resident was arrested Friday night after she participated in a three-hour rampage that caused at least $100,000 in damage.

The New York Post reported that 20-year-old Clara Kraebber was one of eight people arrested for felony rioting and misdemeanor graffiti charges after the group smashed windows down Foley Square to 24th Street. Kraebber’s mother is an architect and her father is a child psychiatrist who bought a $1.8 million apartment in 2016. “The family also owns a 1730 home — featuring four fireplaces, according to property listings — in tony Litchfield County, Conn.,” the Post reported. Kraebber’s father also teaches at Columbia University’s Department of Psychiatry.

The best way to contend with all these villainous race-pimp Marxist infiltrators, natch, is to back the program-less chaos train of a notorious teevee conman.

This narrative that BLM and Antifa are alone responsible for all of the bad stuff going on is being proven wrong almost every day. The bad guys are far-right and far-left anti-government extremists. And the more Trump and Barr blame BLM and Antifa the more they just look silly.

Antifa is far-left anti-government extremist. The FBI refers to them as “anarchist extremists”.

And they are responsible for the vast majority of the rioting.

I voted for then senator Obama in 08 loved his positions on border security, outsourcing and insourcing and was simultaneously scared McCain would have us in 15 different wars.

The best way to contend with all these villainous race-pimp Marxist infiltrators, natch, is to back the program-less chaos train of a notorious teevee conman.

When were you on tv bro?

Joe Biden and Kamala D. Harris want elderly American citizens, who paid into Medicare all their lives, to surrender and share their healthcare revenue with millions of illegal entrants who have invaded America’s borders. LINK